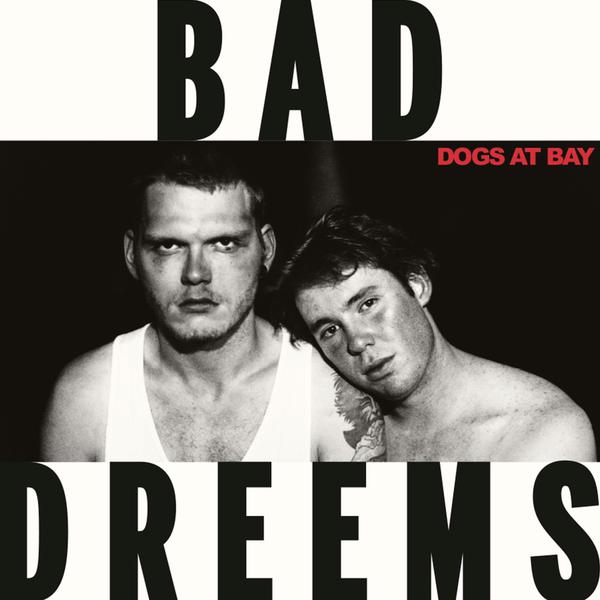 August was a great month for album releases, with high quality LPs dropping every week, both here and internationally. The Upside News takes a look at some of these.

Another One by Mac DeMarco (Captured Tracks)

In contrast with the slacker image, wild live performances and wonky guitar sounds, Mac DeMarco is swiftly developing into an astute and sensitive song-writer of bittersweet tunes in the style of Billy Joel, Tim Finn and Rufus Wainwright. Another One is a work of surprising intimacy, with pared down instrumentation and a focus on the agony and ecstasy of relationships. The connection the artist desires with his listeners is underscored at the record’s close, with sombre instrumental, ‘My House By The Water’, ending in Mac inviting us to stop on by for a cup of coffee, even giving out an address.

Unconstrained by conventional release lengths, this is a mini-album of 8 tracks (many of these running between two and three minutes). But it’s a perfect vehicle for DeMarco’s prolific output, having now put out four studio ‘albums’ since 2012. Through this constant stream of music we have the pleasure of witnessing him develop into a song-writer of considerable note. There are many highlights, but the standout is ‘No Other Heart’, a track that wouldn’t sound out of place on Billy Joel’s The Stranger. 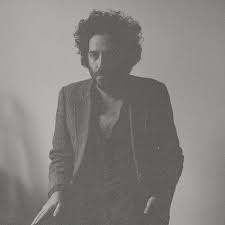 If Bob Dylan fronted the E Street Band, while flirting with Van Morrison style orchestrations and adopting a chaotic, post-punk ethos, you might end up with something like Poison Season. This is an album of constant surprises: challenging, intelligent and listenable. Dan Bejar, a veteran of the North American indie music scene (best known for his work with the New Pornographers), is an accomplished songwriter, crafting tunes with a rough, poetic charm.

Whether this appeals personally will likely rest on the listener’s reaction to his raspy vocal style; some may find it grating, but it’s best embraced as part of the unruly charisma of the whole production. And despite the loose feel than runs through this record, a carefully curated approach to the arrangements is also consistently apparent: this is an album full of ideas, both musically and lyrically. Highlights include the Springsteen-esque ‘Dream Lover’, ‘Midnight Meet the Rain’ with its dirty 70’s disco affectations and the laid back groove of ‘Times Square’. 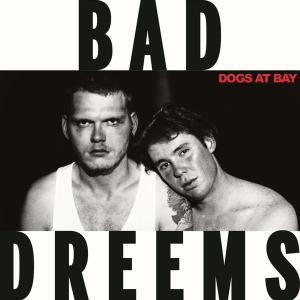 The provocative vocal style of Ben Marwe, frontman of local act on the rise Bad//Dreems, could also be the make or break ingredient for listeners of the outfit’s debut album, Dogs at Bay. This is an exercise in authentic, edgy pub-rock in the tradition of Hunters and Collectors and The Angels, served up here with a punk snarl in the voice. There’s a wonderful rawness to the material, painting a candid, unsentimental picture of Australian suburban life and underscored by a thumping musical energy that eschews the temptation of flashy effects. With honest production from Mark Opitz (Cold Chisel, INXS), there are big wall-of-sound flashes, balanced by moments of musical sparseness. For the most part, this warts-and-all approach works a treat. When the swagger is toned down though (particularly in the second half of the album), the true power of the song-writing is revealed, with the musical hooks and big choruses echoing another product of the Adelaide music scene in Paul Kelly. Highlights include ‘Dumb Ideas’ and ‘Sacred Ground’. 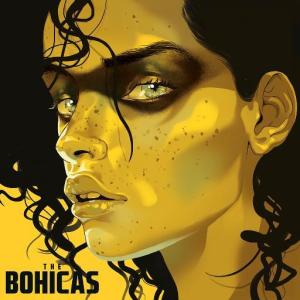 The Making Of by The Bohicas (Domino)

There’s also whole lot of swagger coming from English rockers The Bohicas, but here it all feels a little contrived. This is an act that could really do with some unpolished honesty. They are clearly a talented outfit who write a decent song, with the ability to get the listener moving courtesy of some nice hooks, catchy grooves and polished backing vocals. But as the album progresses there just isn’t enough variety to engage. This is Brit indie-rock by numbers. It’s a pleasant enough listening experience upon first play and it can be fun spotting the influences, but the creative output lacks an intensity that would lift the material above the derivative, and nothing here is particularly memorable. The riff-laden penultimate track ‘Upside Down and Inside Out’ is as good as it gets.