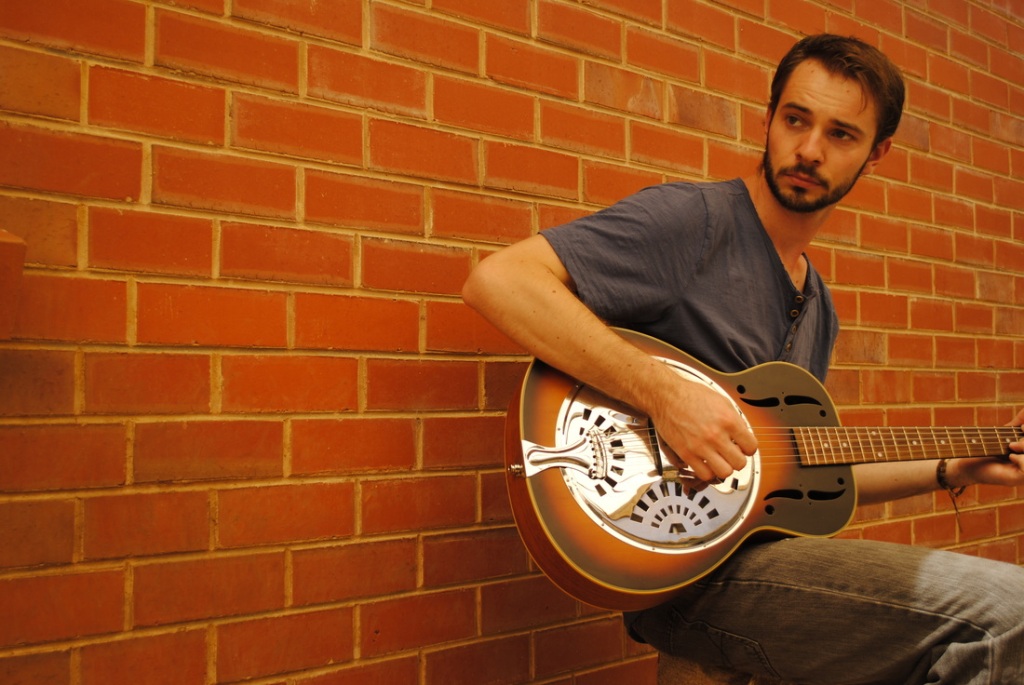 Along The Way was created in the recently completed Top Rope Studios, and was written, arranged, engineered and produced by Marin himself.

“I built the studio for the purpose of creating music, so the only option that I saw was to tackle everything myself; to get under the skin of my music and feel every part of it, from conception to completion,” says Jimmy.

With both a harder edge and a softer touch than his debut album, Along The Way further explores Marin’s diverse and often contradictory musical influences. “There’s elements of some old school soul on the album, as well as some Black Crowes-type rock, and real hard-hitting blues stuff,” he explains. “It’s difficult for me to stick with just one style, so I’ve tried to combine everything I love listening to across the whole album.”

The first single from the album, title track ‘Along The Way’, is currently on Soundcloud and Triple J Unearthed. One of the album’s tracks ‘Yesterday’ was recently awarded a Highly Commended award by SCALA as part of the 2015 FOOM Festival.