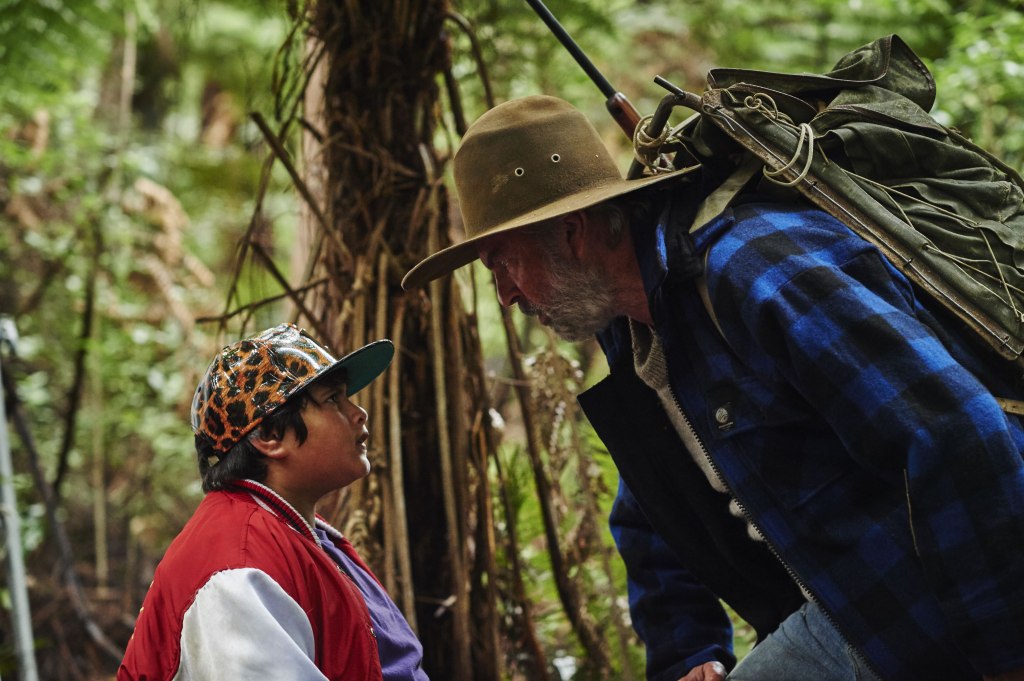 Based on the Barry Crump novel Wild Pork and Watercress, New Zealand film Hunt for the Wilderpeople introduces us to the youthful lovable rogue Ricky Baker (Julian Dennison), a city boy who, because of his various misdemeanours, has been bounced around to countless foster families. 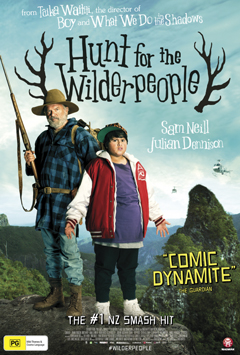 On his last chance to settle with a family, Ricky is taken in by country dwellers. The wonderfully warm-hearted and aptly named Bella manages to make him feel at home, however her glum husband Hec (Sam Neill), is as excited by Ricky’s arrival as a chess cheer squad.

Inevitably though, Ricky ends up on the run with bushman Hec in tow. Not only do they have to survive in nature, but also survive being hunted like wilder beasts by the authorities, hence the movie title.

Having previously viewed the trailer, I wasn’t expecting such a weighty storyline around abandonment and feeling unloved! However, with smatterings of humour throughout the film, the heaviness of the topic eventually becomes understated enough to leave cinema goers in a good mood. There are a couple of hilarious moments too, including a cracking appearance by Rhys Darby from Flight of the Conchords fame.

Being filmed in New Zealand, the movie showcases what is just a fraction of the country’s natural beauty. Add to this the peaceful tone of the soundtrack, we are often taken to a “majestical” place in which both Ricky and Hec thrive.

Hunt for the Wilderpeople is mostly a boy’s adventure movie. Julian Dennison is a natural in his role taking us along his journey to freedom. Although the film is rated PG, be advised that there are a number of scenes featuring dead animals, blood, shootings and stabbings…but it’s all associated with survival in nature, so it’s justifiable.

All in all, a feel-good movie.