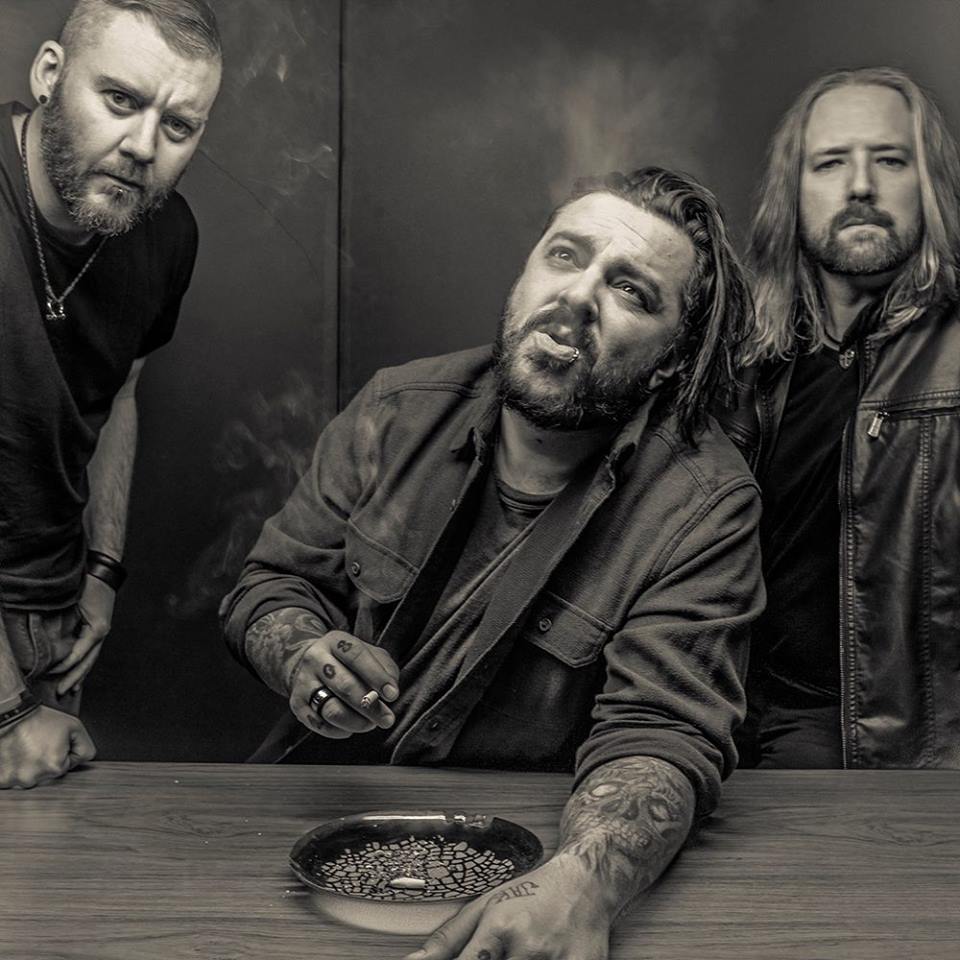 The next couple of months are set for big releases in rock and metal, from some well-established names, as well as up-and-comers.

Poison the Parish is the new album from Seether due on May 12, which includes the new single “Let You Down.”

Gothenburg Metalcore act Dead By April have released the video for “Warrior,” from the upcoming up album Worlds Collide, tentatively due April 7.

The new track from North Carolina rock four-piece He Is Legend is “Sand,” from their upcoming album Few, which is due on April 28.

“April Showers” from Royal Thunder brings back the classic grunge rock sound the four-piece from Atlanta are known for.

Hell or Highwater (fronted by Atreyu drummer Brandon Saller) new album Vista is due for a May 19 release and the video for “I Want It All” is out now.

Finnish hard rock band, Brother Firetribe, have their new album Sunbound out now and you can watch the video for “Indelible Heroes.”