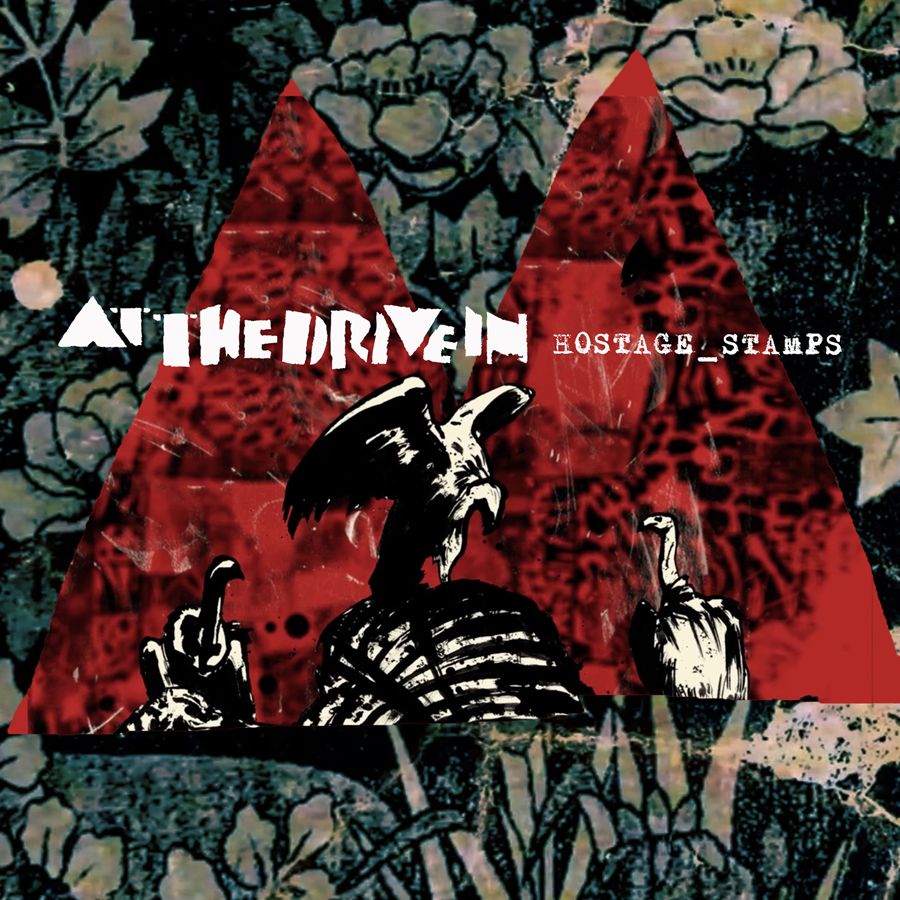 At The Drive-In have released the new video for “Hostage Stamps” from their upcoming album In•ter a•li•a.

The new album comes as huge news to longtime fans of the iconic post-hardcore band, since their last record was Relationship of Command, released in 2000.

In•ter a•li•a will be out May 5 and you can pre-order it here.