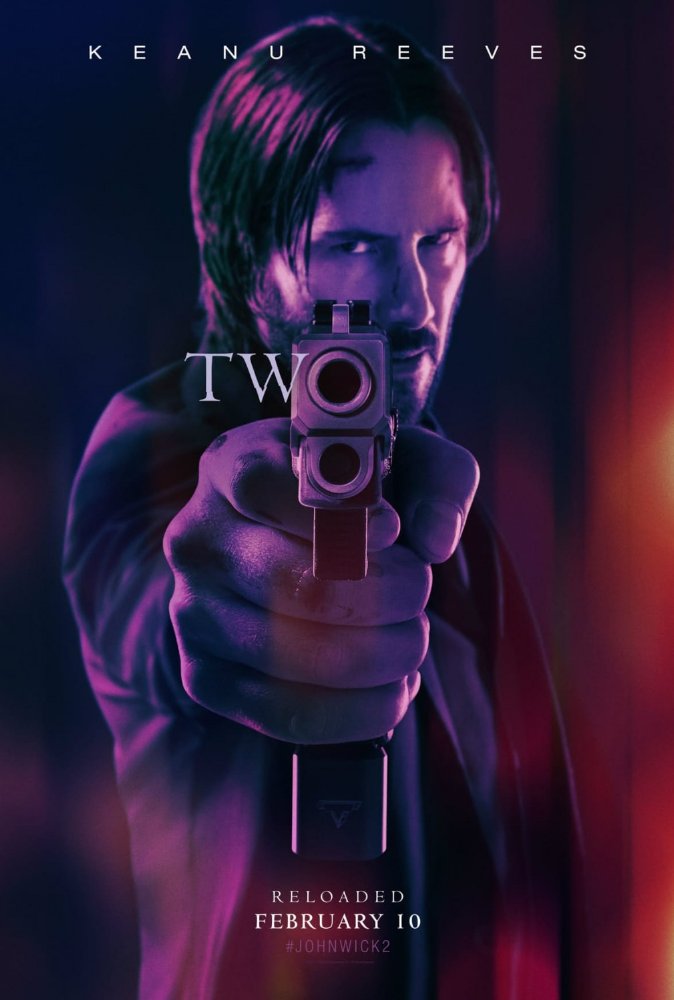 As a person who usually falls asleep in action films, I was pleasantly surprised by John Wick: Chapter Two. Directed by former stuntmen Chad Stahelski and David Keitch, the second instalment in the John Wick series begins a short time after the original left off. Keanu Reeves, as the titular retired assassin, returns to the Russian mobster who wronged him in an opening scene that sets the pace for the rest of the film.

There are muscle cars, hilariously gruesome deaths and dialogue that is so purposefully bad, it’s good. This is what gives the John Wick films an edge over other action films. It doesn’t take itself so seriously.

Trying to retire as one of the deadliest hitmen alive isn’t easy though. When Wick’s old boss Santino D’Antonio (Riccardo Scamarcio) pays him a visit, with Aussie Ruby Rose’s mute assassin and numerous henchmen in tow, you know it’s going to be one hell of a bloodbath. If violence is what you’re after, it won’t disappoint. I lost track of the body count about halfway through!

The relentless bounty hunt for Wick does have respite, in the form of the Continental Hotel. Run by a man named Winston (Ian McShane), it’s a hitman’s oasis. A place where the characters can have a breather in between murdering each other. It provides a comical juxtaposition to what goes on as soon as they step out of the hotel’s doors.

Not only is John Wick entertaining but the location of the fight scenes provide some stylish backdrops, including an extensive showdown set in New York City’s Museum of Modern Art, where Wick slays countless opponents.

There is also the welcome appearance of Laurence Fishburne as the Bowery King (of the hobos). It is the first time Reeves and Fishburne have collaborated since the Matrix trilogy. Fun fact – the directors worked with Reeves as stunt doubles on the Matrix.

John Wick: Chapter 2 stands out in a sea of bad action films as one that is a not only a non-stop thrill ride, but one that also pokes fun at its own genre. With an ending left wide open for a third chapter, it’s safe to say I’m now a John Wick convert who can’t wait to see what else Stahelski and Keitch have in store.