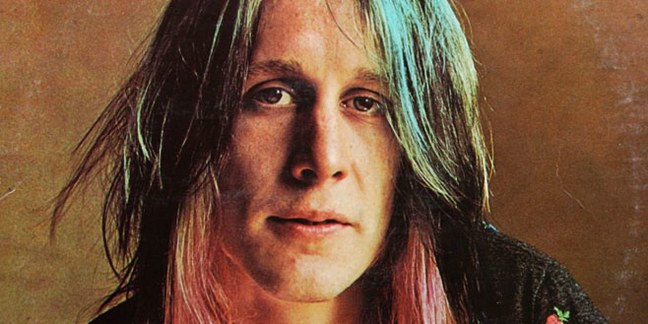 He’s the artist Prince modelled himself on, he’s produced some the greatest records of all time over a 50 year career by artists such as The Band, The Psychedelic Furs, Badfinger, Cheap Trick, XTC, Hall & Oates, New York Dolls, Patti Smith, Sparks, Janis Joplin even Meat Loaf’s Bat Out Of Hell and he’s coming back to Australia in October!

He’s been a big influence on contemporary artists with the likes of Tame Impala, Lemon Twigs and even sampled by The Avalanches and Daft Punk.

Along with his illustrious career as a record producer, Todd also made records of his own, solo and with his bands Nazz and Utopia.

Todd Rundgren’s many solo albums were daring and experimented with rock and pop throughout the 70’s and the 80’s. His many singles amount to his cult status here in Australia.

There will be 5 special shows across Australia’s East including greatest hits across his 5 decades in music and songs he has never performed live on stage.