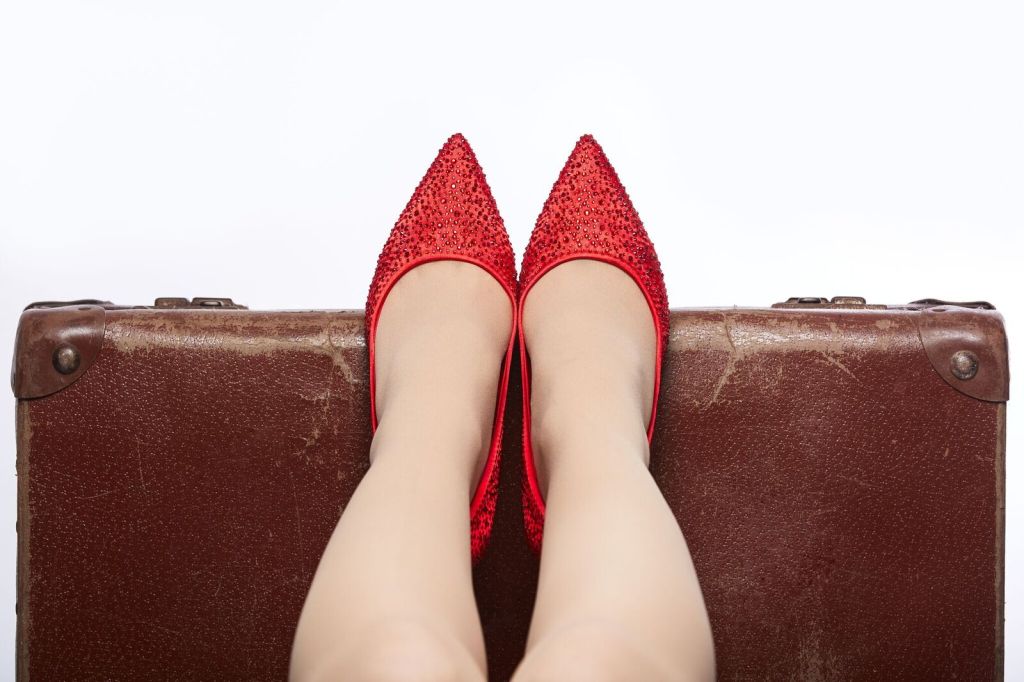 Ruby Slipper Chronicles is the story of a Kansas native leaving home during a tornado for an adventure.

If that sounds familiar… it should, as writer and star Aurélie Roque noticed strange parallels between The Wizard of Oz and her own life.

“It’s about how I, as a Kansas girl, moved to Australia during a tornado and the coincidences just kept coming,” Roque says. “Apparently this show wanted to be written… I didn’t write the show, it wrote me.”

Roque moved to Australia in 2013 after her husband was offered the opportunity by his company to transfer.

Even before writing Ruby Slipper Chronicles, Roque knew being on the other side of the world wasn’t going to stop her from performing.

“I can’t remember a time I haven’t been in theatre, it’s the first memories I have,” Roque says. “I never wanted to be an astronaut, the first female president of the United States, a hockey player or the colour purple. Every kid has their big dream of what they want to be some day, mine was always to be in theatre doing something in arts.”

The center-piece in any retelling of The Wizard of Oz is Dorothy’s ruby slippers, which Roque acquired before conceiving the show. 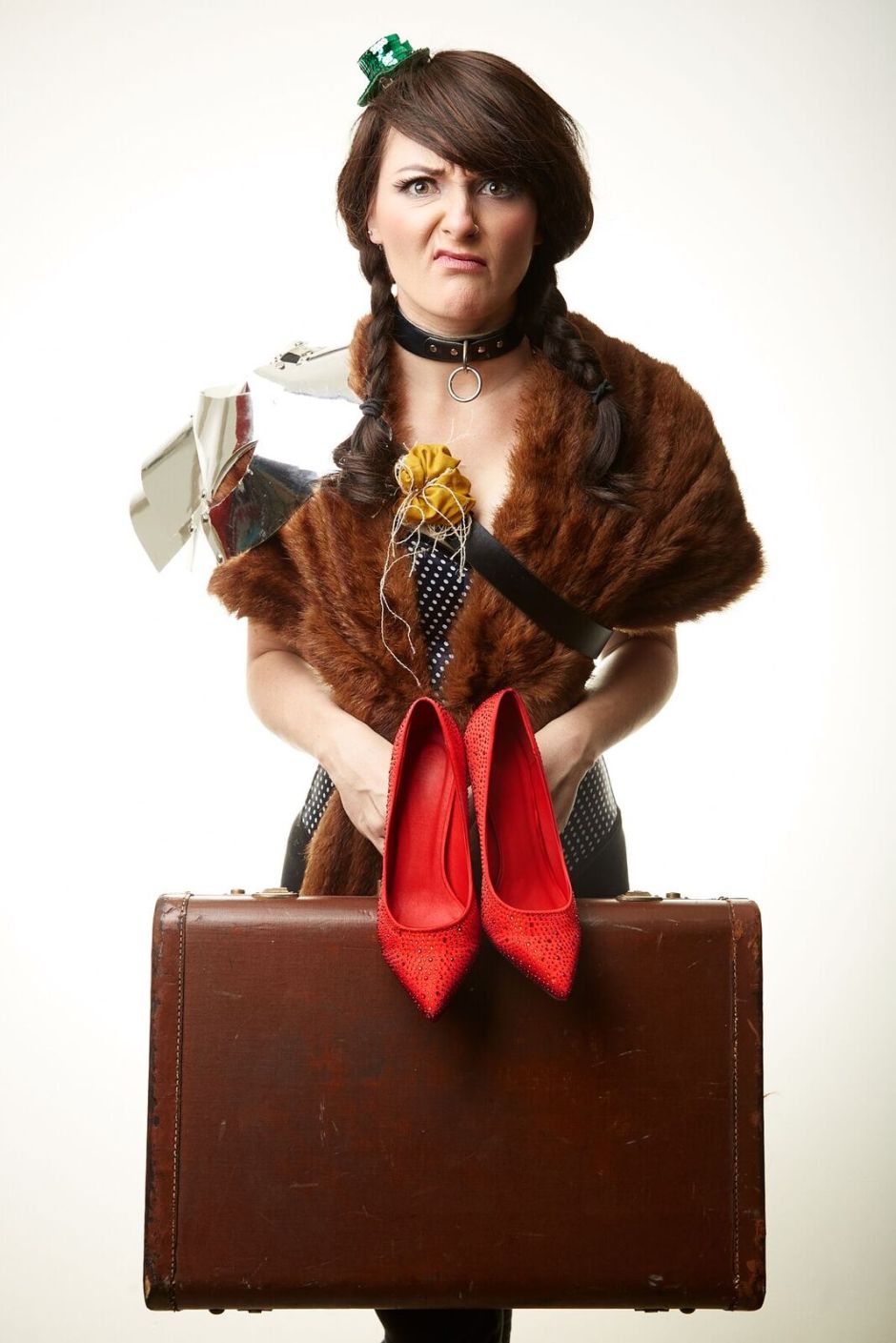 “I was in Queenstown [New Zealand], hanging out in a little shop and happened to come across this pair of shoes,” Roque says. “They were red pumps with a bunch of rhinestones on them and on a whim, I bought a pair. I started to put more rhinestones on them and with each show I do, I will sit for an hour or two and attach them.”

In addition to the Fringe show, Roque will be playing Glinda in The Wizard of Oz – Arena Spectacular, touring Australia from April.

“I just can’t seem to run away from Wizard of Oz, it follows me even if I cross the globe,” Roque says.

Despite the overload of Oz in her life, differing the classic show with her own personal take on the iconic story hasn’t been an issue.

“Well the fact mine is my life story, it’s very near and dear to me, and my show changes with each place I take it too because my story changes,” Roque says. “It keeps progressing, the metaphors for the characters change and there’s different stories added to them with each version of the show I do.”

Ruby Slipper Chronicles runs from 15-17 February at the Main Room at A Club Adelaide, tickets are available here.