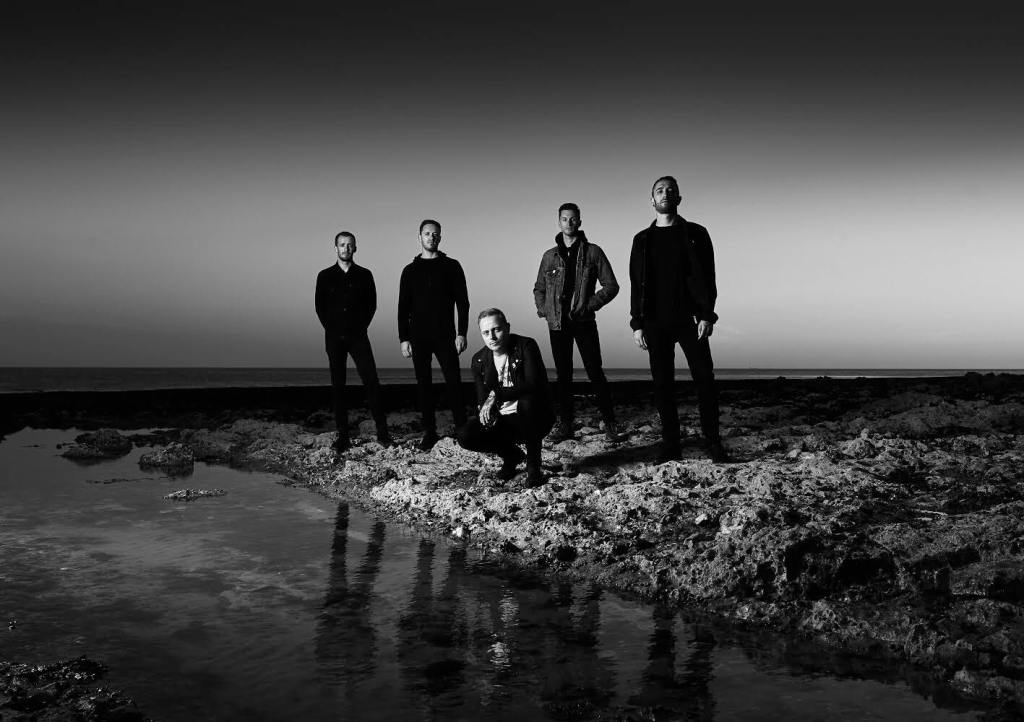 ARCHITECTS, the Brighton-based metalcore outfit have announced their return to Australia in support of their eighth album, “Holy Hell”. The tour kicks off at Adelaide’s Thebarton Theatre on Tuesday, August 6 before heading around Australia.

“Holy Hell” marks the band’s first release since the untimely passing of Tom Searle, Architect’s founding guitarist, principal songwriter and twin brother to drummer Dan. “In those first months after Tom’s death, I didn’t deal with it at all and I felt so unhappy and anxious,” Dan explains. “I’d ignored it and just tried to cope. But I knew that at some point, I had to learn from it.”

“It’s at times like that you ask yourself, ‘What is left?’” adds vocalist Sam Carter. “As a group of friends, we had to find something.”

“Ultimately, there were two choices,” Dan says. “Feel sorry for yourself and believe the world to be a horrible place and let it defeat you. Or let it inspire us to live the life that Tom would have wanted us to live. I was very worried about people taking away a despondent message from the album. I felt a level of responsibility to provide a light at the end of the tunnel for people who are going through terrible experiences.”

Finding a way forward, the band spent 2017 recording what would become the 11-song album, with Dan and guitar player Josh Middleton handling production. “For me, broadly speaking Holy Hell is about pain: the way we process it, cope with it, and live with it,” Dan offers. “There is value in pain. It’s where we learn, it’s where we grow.”

This will be band’s first tour of Australia since 2017 which saw them sell out three shows in Melbourne and two in Sydney –their return with new album Holy Hell will be one of the biggest metal shows of 2019. 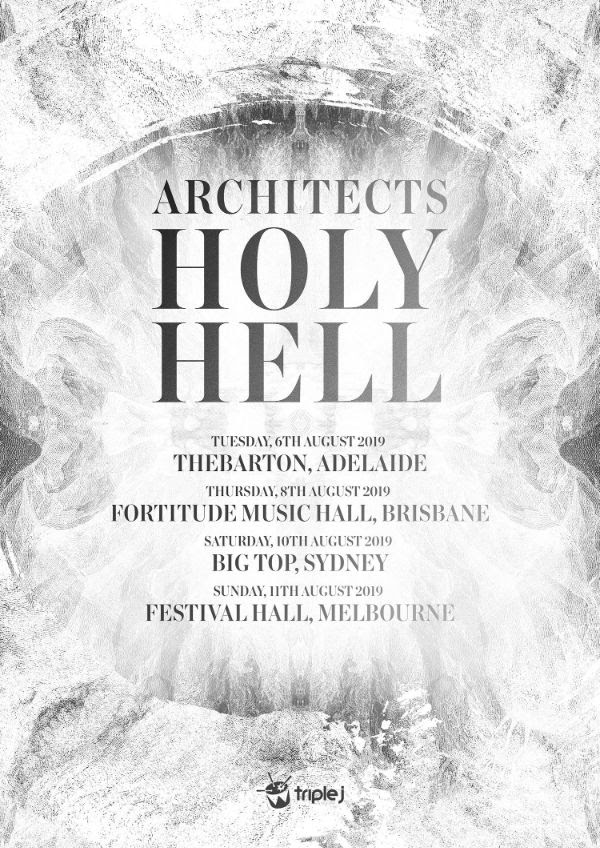