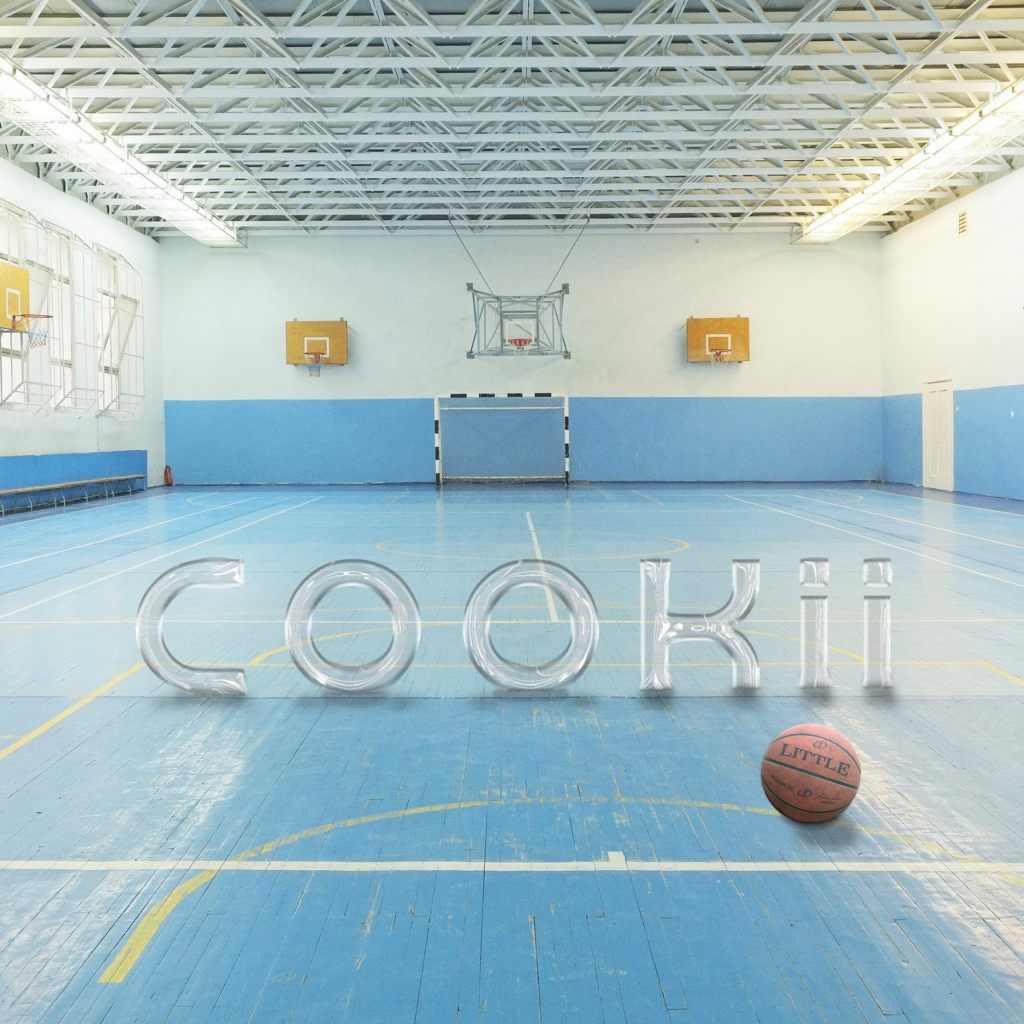 A cute and upbeat piece, Cookii’s ‘Little’ is a fusion of modern-day pop with the 8-bit gaming of the 90s. With a Taylor Swift-esque storyline and catchy electronic melody, Cookii pieces together an oddly nostalgic and fun song that is both groovy and calming simultaneously.

A high bit-rate drum line coupled with a cute and modest melody sounds off the song, creating a calm yet exciting vibe as if capturing a video game soundtrack. As Cookii begins to sing, the drums break out of their frequency confines and fill the track, setting a steady pace. Cookii begins to tell the tale of a high school romance where her lover teases her with the prospects of marriage and promises to never leave her. It’s a happy, lively, and optimistic beginning.

The music is stripped back and replaced by a subtle underlying guitar line as the chorus begins. It’s reflective and mellow, and as the drums re-join the second time through, the track maintains its newfound acoustic tone. It’s a very different feeling to the one the track led with but fits comfortably.

As the second verse begins, the electronic structure returns with a hint of guitar underlying every now and then. The story suddenly switches from romantic to dramatic – a rivalry breaking out between the lovers. This reflects in the vocals as Cookii crams the end of the verse with syllables, quickening the pace of the song as the couple begins to become fragile. By the end of the verse, the instruments have been stripped right back again and the vocals are left almost on their own.

As the chorus repeats and the song begins to close, the guitars return once again, this time replacing the cute electronic melody. The song shifts from its optimistic outlook it held at the beginning of its story and instead, although repeating the same lyrics, becomes much more heartfelt. The chorus ends, and the emotional guitar riff echoing the vocal line plays out for the remainder of the song, leaving the listener in a reflective state.

All in all, Cookii’s new release ‘Little’ is a nostalgic and reflective journey in itself and well worth a listen. It’s an oxymoron: catchy yet calm and fun yet reflective. And despite being an interesting mashup of pop, acoustic, and 8-bit gaming, it all pieces together perfectly. ‘Little’ can be streamed on all of your favourite streaming platforms HERE.