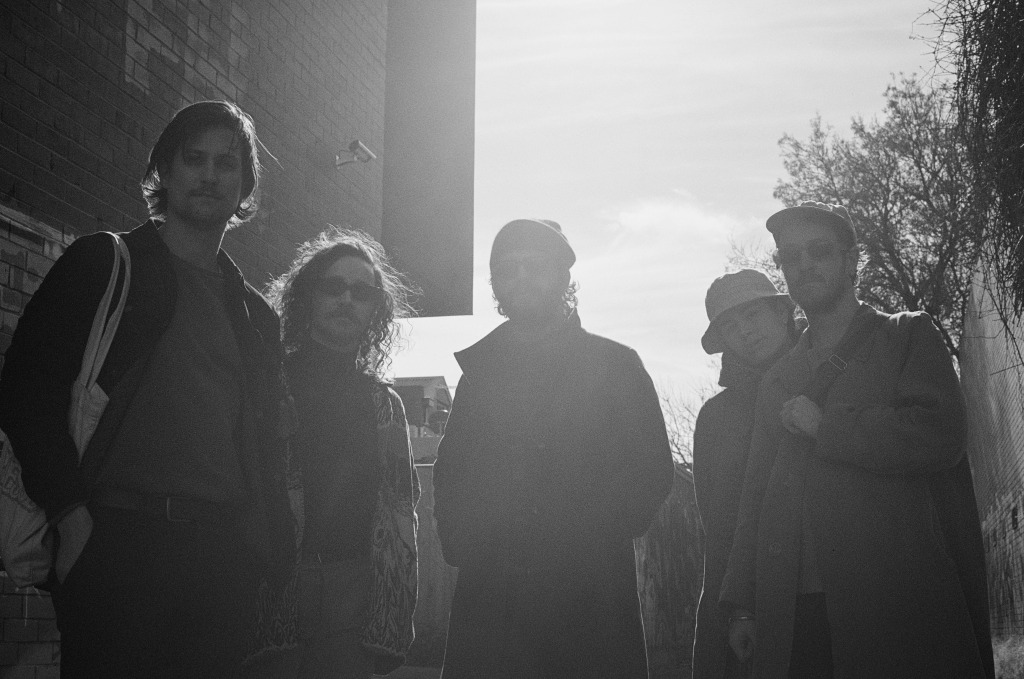 On the strength of the stunning new album, Smiles of Earth, Melbourne outfit, Cousin Tony’s Brand New bring their national tour to Adelaide this Saturday night, performing at multi-functional performance space The Lab on Light Square.

“Like most albums, Smiles of Earth has been a labour of deep love,” explains the band’s singer / songwriter / multi-instrumentalist, Lachlan Rose. “Thwarted by lockdowns and the creative process itself, we attempted to make this record in numerous ways. Thanks to the patience and dedication of the band members, as well as the nurturing talents of producer Stephen Charles, the album was finally realised at The Aviary in Abbotsford, Melbourne.

“The inner themes of peacefulness and positive perspective truly levitated the performers throughout the recording process and they embodied its spirit wholeheartedly. I think that spirit is now undeniable in the sound of the album. In a word, this album was written to make you smile.”

The most expansive and layered work yet from the six-piece, the songs on this release feature diverse instrumentation, encompassing synth, horns and sax. Smiles Of Earth was produced by Rose and Stephen Charles, with additional engineering by Harry Leithhead and Guy Faletolu. Award-winning engineer Matthew Neighbour (Matt Corby, The Avalanches, Middle Kids) took the final reins for the mix and it was mastered by George Georgiadis.

Smiles of Earth is available now via Double Drummer.