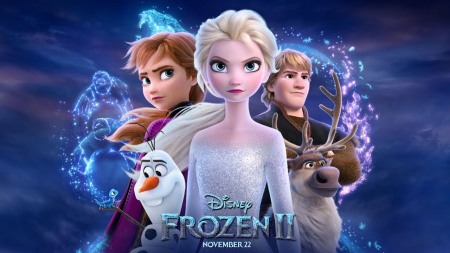 Is it a better film than the first Frozen? Well that’s debatable. I think this film has a better plot but not as good a soundtrack as the first film, and aside from the main ensemble of the four leads, the other characters have little time on screen and don’t offer much other than to advance the plot. 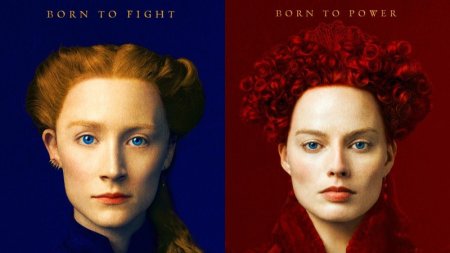 Mary Queen of Scots is the new biopic following the story of Scotland’s last independent monarch, Mary Stuart, from the time of her return from France at 18 years old to the time of her execution just over 25 year later. 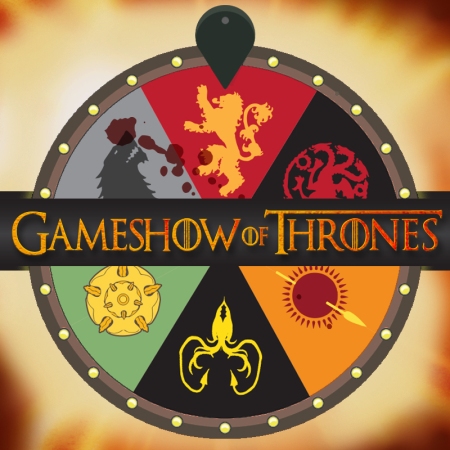 Gameshow of Thrones is definitely worth a look if you love Game of Thrones.

Despite a couple of sweet action sequences, the first hour or so of the film felt like a really long episode of the anime series. 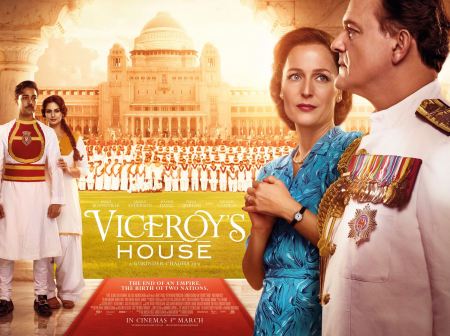 Viceroy’s House has a solid, historical storyline, characters you care about, and some very good acting performances. 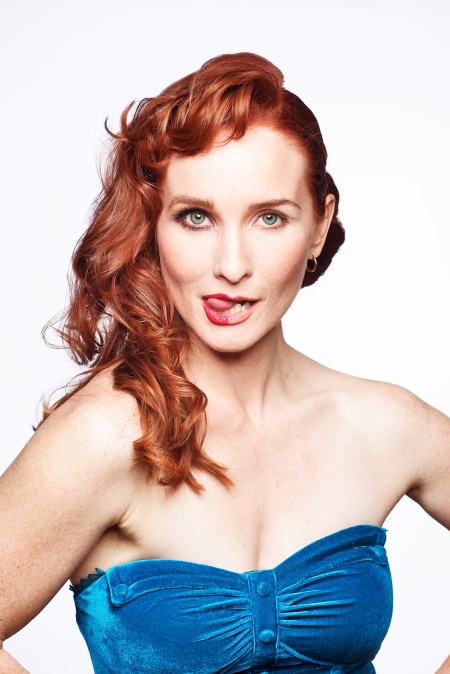 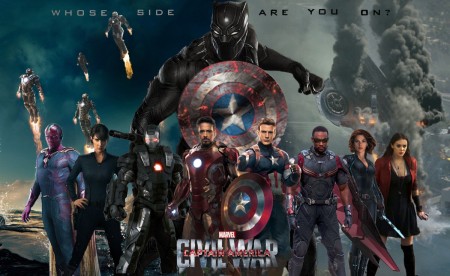 Something was ‘off’ slightly about this flick, and although it was great I felt it didn’t quite reach the heights of both Avengers films.