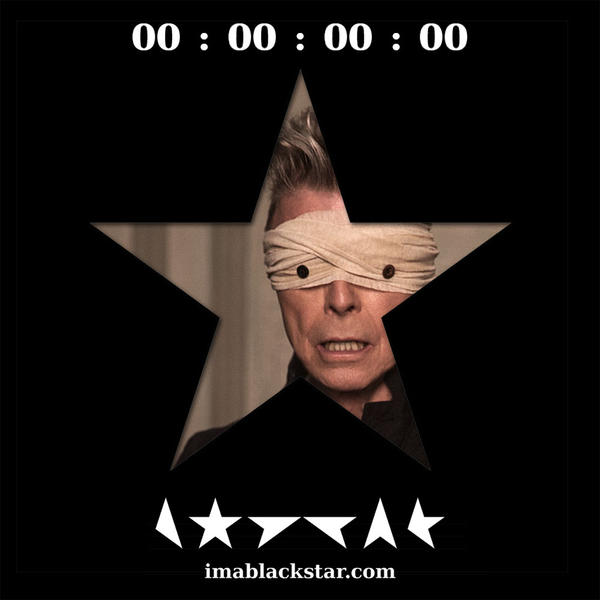 The recent announcement that David Bowie would release a new album, Blackstar, early in the new year was accompanied by all manner of speculation. Words like ‘experimental’, ‘avant-garde’, ‘jazzy’ and even ‘odd’ and ‘bonkers’ were thrown about. Ever the innovator, rumour had it Bowie was working on a concept album that pushed the boundaries, with eclectic influences including soul, jazz, Gregorian chant and krautrock. 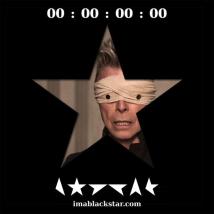 The release of the title song suggests that any and all of this could be true, a ten minute track that’s a dizzying kaleidoscope of ideas.

While The Next Day was a very strong, but rather conventional rock release, the new work pushes boldly in a new direction, suggesting that the January release of the Blackstar album could be something quite exciting and perhaps just what the music industry needs.

Judge for yourself by watching the new clip here:

Blackstar is due for release on 8 January, 2016 (which also happens to be the artist’s 69th birthday).