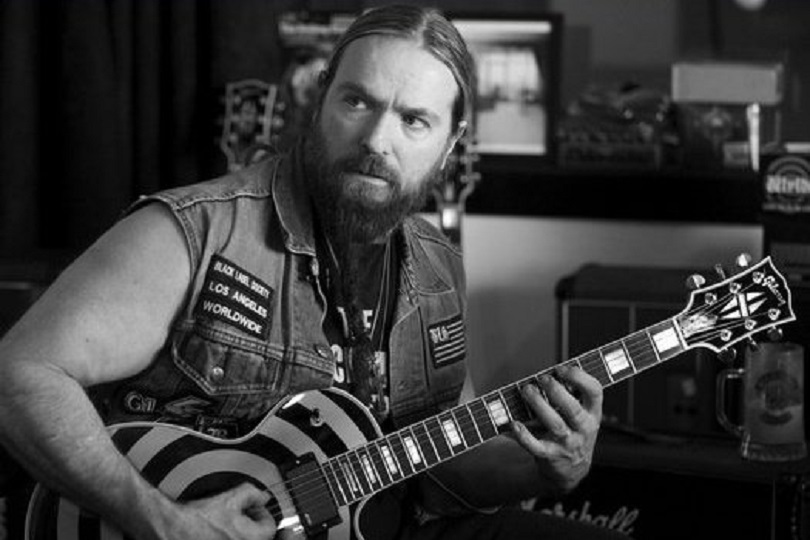 Zakk Wylde’s Black Label Society is a band not to be messed with. Their tough, precise, full throttle heavy metal demands your attention while spitting in your face.

There was no mucking about at HQ Complex on Friday 27th November. Ice On Mercury opened up the show to eager punters, many of whom were lining up hours before the doors opened. Vocalist Almir is certainly not afraid to call a crowd out, their energy prepared and pulled the audience in for what was about to come, finishing their set with a gutsy cover of Rage Against The Machine’s ‘Killing In The Name Of’.

Zakk Wylde is one of the most revered guitar players in the world and when his fans saw his iconic stature walk out onto the stage, their reaction was like an explosion of energy so powerful I had to check where the exits were in case the ceiling collapsed!

At many times I found it difficult to understand his lyrics, but Wylde’s energy and performance was strong enough for me to not be bothered by that by the third song. Hearing his signature pinch harmonics live can almost stun you, leaving you feeling like a garfish staring into the light of a torch just before been swooped up by a net in the shallows. That night HQ was Zakk Wylde’s house and we did whatever he told us to. His fans were there to hear him shred…and shred he did, all over a solid mix of songs from the nine albums BLS has recorded since 1998.

When the band left the stage, Zakk planted his big left black leather boot on a box specially placed at the front of the stage, and we realised we were in for it. Zakk Wylde bit his bottom lip, closed his eyes and unleashed some of the most intense solo guitar work you will see, only stopping to raise his right fist to an adoring crowd who threw their arms up and screamed back in reaction. Somehow I managed to look away for a few moments to look at fans’ mouths literally hanging open trying to comprehend how this man could effortlessly play so many notes without a mistake. It is awe inspiring.

John DeServio on bass knows what to do, having been with the group for over ten years. He was having a good time and playing just as effortlessly, keeping the rhythm solid, driving the fast paced songs and locking in with Jeff Fabb on drums – an absolute powerhouse, professional in manner and precise with every hit. Talented Dario Lorina plays second guitar, and you can tell he lives for it as much as the others. However occasionally looking awkward, he lacked the stage presence of those with him.

Zakk Wylde promotes and proves the power of the Les Paul Custom into a Marshall combo, he is a true endorser living by the very essence of rock and roll. There is no wonder the BLS army is recruiting and getting stronger worldwide. I saw the letters ‘SDMF’ on the shirts of the fans, and Zak Wylde’s Black Label Society living up to its meaning: Strength, Determination, Merciless, Forever.