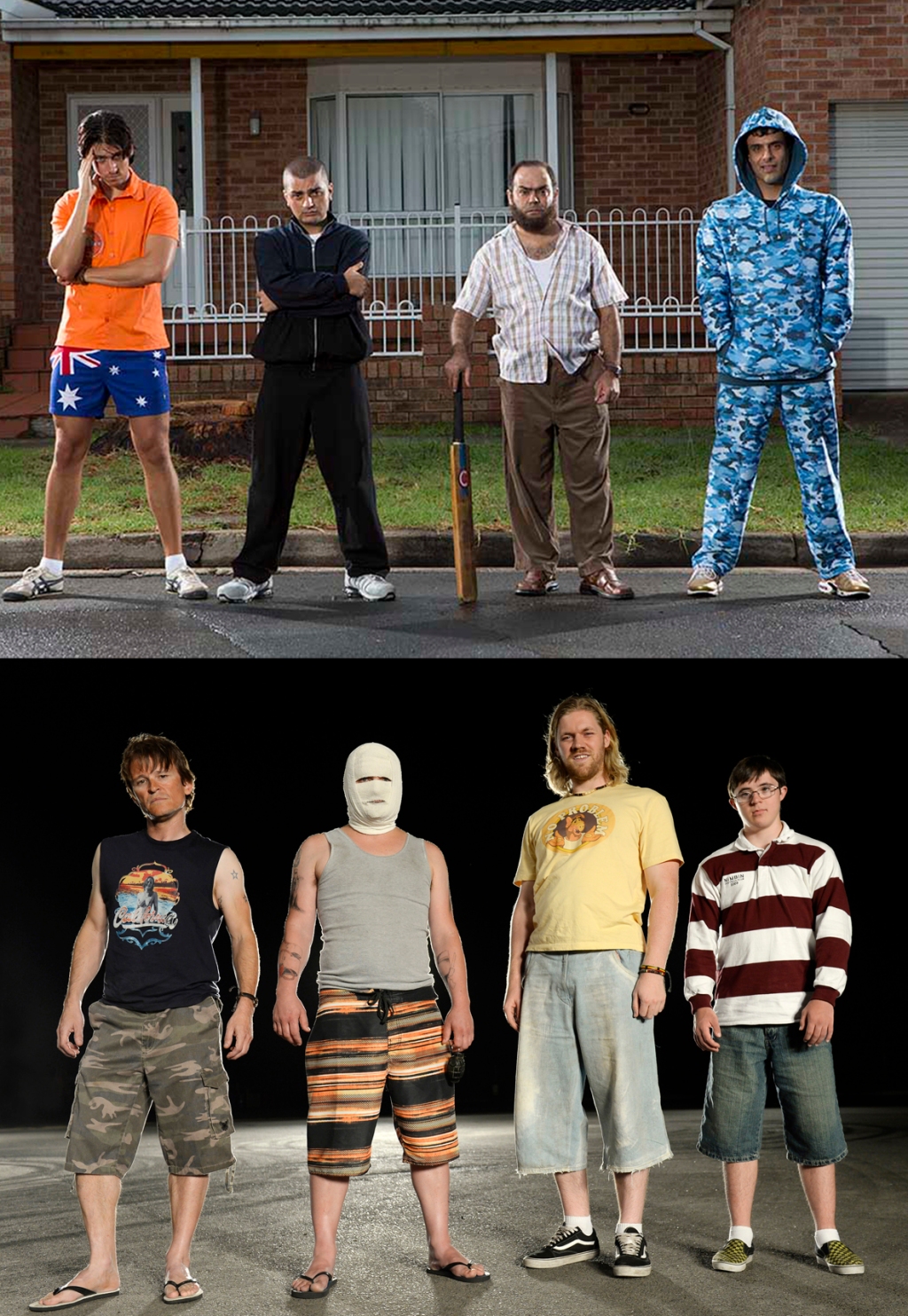 A black comedy set during the aftermath of the Cronulla riots, Down Under is the story of two carloads of hotheads from both sides of the fight destined to collide.

Deliberately and provocatively confronting racism head on, director Abe Forsythe, who is also responsible for writing the film’s screenplay, has attempted to take a balanced look at the ridiculous side of a serious subject.

“There is nothing more satisfying than getting people to laugh at something they feel like they shouldn’t be laughing at. Comedy is the best way to say something meaningful,” he says. 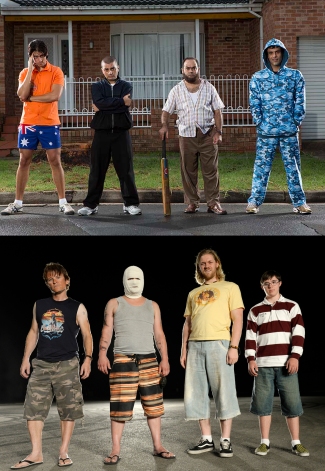 This first-look image introduces characters from both sides of the story, men with so much in common, divided by an arbitrary hatred.

Forsythe says, “Obviously if you’re setting a film during the Cronulla riot, racism is one of the major themes you find yourself exploring. However, racism here is a behavioural by-product of these characters wanting to belong to something, to feel like they are in control.”

As we approach the 10th anniversary of the shameful event which has been cemented in our nation’s history, Down Under, set for release in 2016, is a timely reminder that will provoke wider discussions on identity and acceptance.