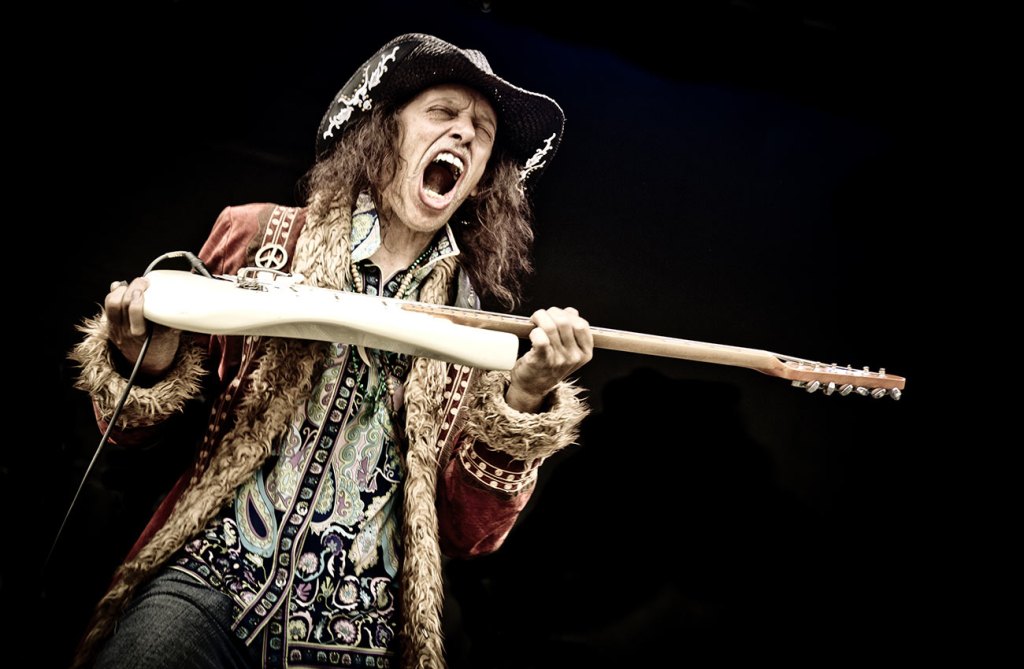 Randy Hansen shares much more than just a birthplace with rock legend Jimi Hendrix. Both hailing from Seattle, Hansen is also a guitar virtuoso and one of the few players in the world to be officially recognised by the Hendrix family.

Currently on tour in Australia, he brings his Hendrix Revolution show to Thebarton Theatre this Wednesday night, complete with guitar interpretations reminiscent of all that was breath-taking and spellbinding about Jimi Hendrix. 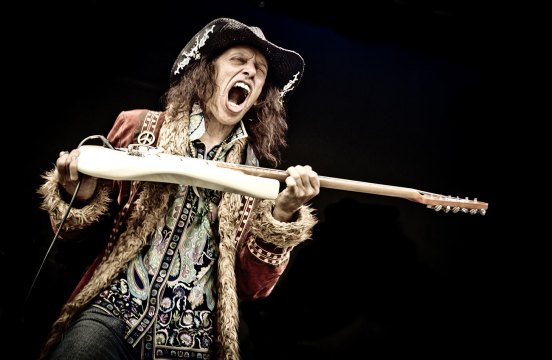 Since the 1970s, Hansen has been stunning audiences worldwide with his explosive homage, even unleashing his uncanny virtuosity and dazzling charisma alongside Hendrix’s former bandmates, Mitch Mitchell, Noel Redding and Buddy Miles.  During a celebrated 40 year career, he has shared stages with Stevie Ray Vaughan, Steve Miller, Paul Rodgers, Sammy Hagar, Herbie Hancock, Robert Cray and Bob Seger, while attracting acclaim from the likes of Eddie Van Halen and Eddie Vedder. In addition to live performances, Hansen has also released more than a dozen albums, including Hendrix by Hansen.

The world lost one of its greatest musicians when Jimi Hendrix died in 1970. While leaving a legacy that was far too short, he made an indelible mark in music and popular culture, and many artist have followed his lead.  With both experience and talent, Randy Hansen is uniquely placed to truly do justice to this legacy.

Playing for the first time on Australian stages, Hansen promises to match the legendary stage presence and musical skill of Hendrix in a show that brings to life those iconic performances such as the ’67 Monterey Pop Festival and Woodstock.

Joining Hansen are Ufo Walter on bass and Manni von Bohr on drums. Walter, one of the most innovative and impressive bass players in Europe, has played alongside Buddy Miles and Leon Hendrix, while Germany’s von Bohr has played on more than 350 Audio and DVD productions.

Tickets and further details can be found here.