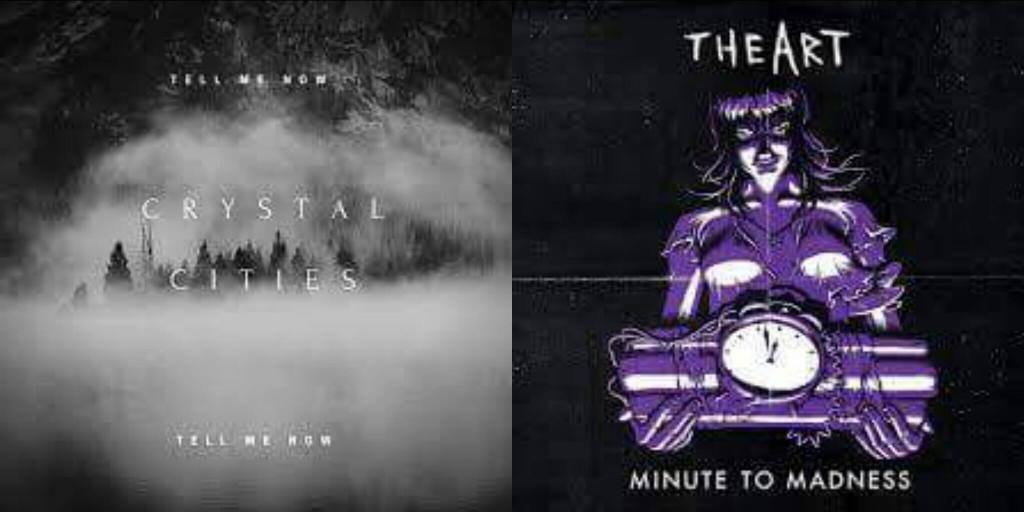 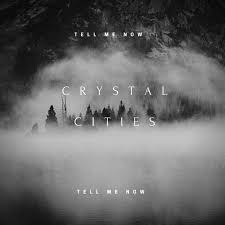 ‘Tell Me Now’ is an impressive and jangly single off the debut EP for the Sydney trio, Crystal Cities. This driving track teeters pleasantly on the indie pop/melodic rock scales that remain balanced throughout track, replicating a style that is growing in popularity among the scantily clad festival types of our current times. Floaty and catchy, this is a youthful and energetic track that is sure to interest the numerous Indie units. Fans of Two Door Cinema Club, get your barely dressed ears around this.

The Art – Minute to Madness

The four-piece from Sydney describe themselves as “a darkly perfumed oddity, eclectic in emotional elements and delivered with blistering rock and roll impact”, and it’s hard to argue with them. The latest single to their upcoming album leaves a lasting impression with its solid, focused hook. The track grabs sonic cues from different styles of punk, power pop, and classic rock n roll, but is accessible enough to any fan of rock music.