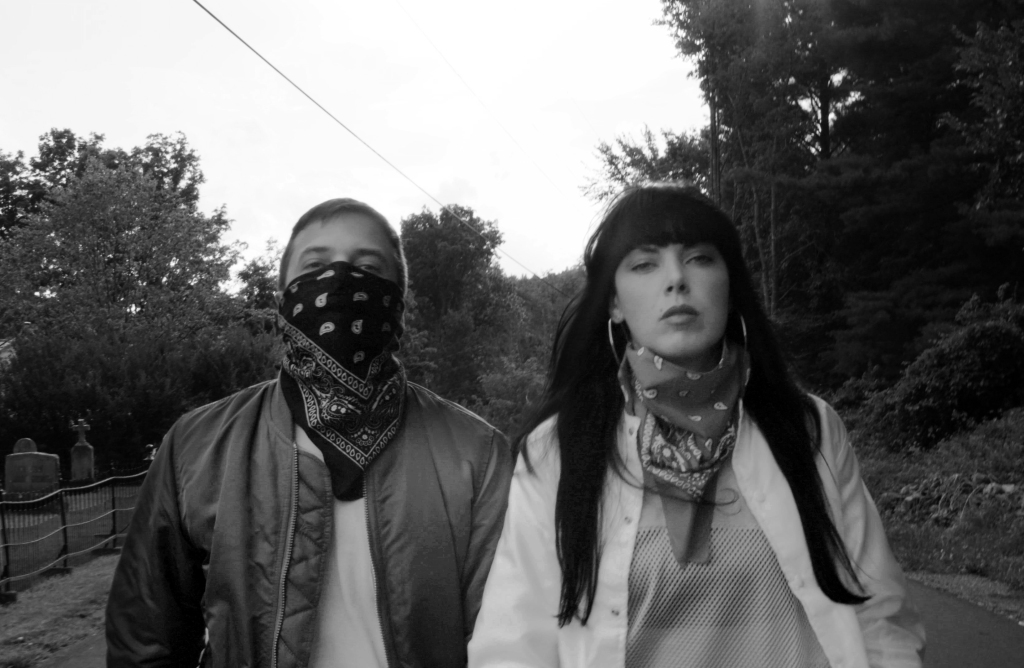 It’s been a few years between albums for Sleigh Bells (Derek Miller and Alexis Krauss) and they are thrilled to announce that they are releasing a new album this year, named Jessica Rabbit.

Produced by the band and mixed by Andrew Dawson (Kanye West, Tyler, the Creator), Jessica Rabbit will be released November 11th, 2016 via Sinderlyn / Remote Control Records.

To celebrate the upcoming release of the album, Sleigh Bells have shared a video for the album-opening track ‘It’s Just Us Now’, directed by Derek Miller. The angsty video highlights the modern human condition and sees a conflicted, bikini clad, Alexis Krauss, in a swimming pool while fellow bandmate, Derek Miller, plays guitar in a graveyard. This early release joins tracks “Rule Number One” and “Hyper Dark” that also appear on the new album.

Jessica Rabbit promises to make a dramatic shift away from Sleigh Bell’s previous works, as singer Alexis Krauss swaps from “baby coo” to a frenzied, powerful vocal style and the duo toying hard with tempo, angles and musical signatures on this album, creating a much darker sound for the band. Check it out:

Jessica Rabbit is out 11th November. Preorder it HERE.