For some time now, Sampha has been cutting his teeth with SBTRKT, FKA twigs, Lil Silva and Jessie Ware, by lending his vocals, song writing abilities and production talents to these fellow UK acts. More recently, Sampha has spread his wings to do the same for world renowned artists such as Drake, Beyonce, Kanye West and Frank Ocean.

Produced by Sampha  (with co-production from Rodaidh McDonald), is the brand new single ‘Blood On Me’ via Young Turks. ‘Blood On Me’ appears on Sampha’s high-anticipated debut album, Process. This single follows the previously released, and acclaimed, single ‘Timmy’s Prayer’, that came out earlier this year. 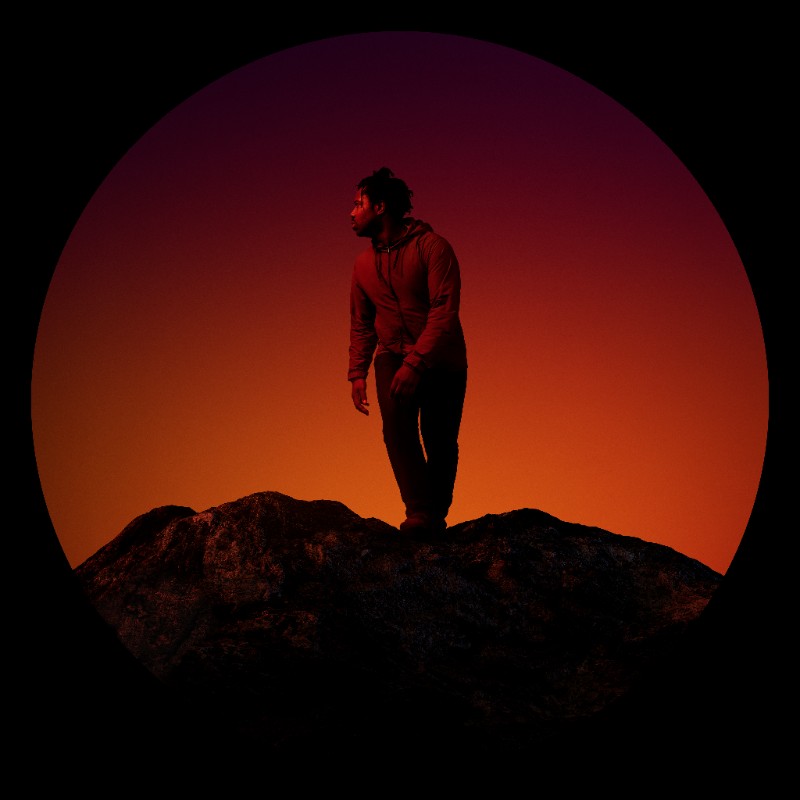