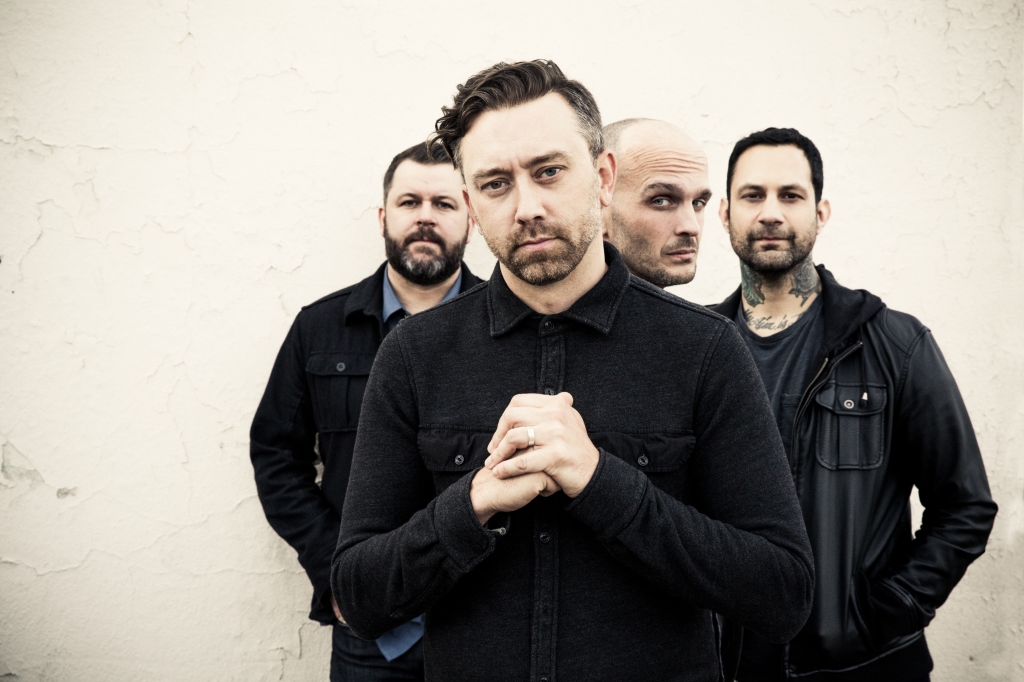 Chicago punks, Rise Against are set to return to Australia in February touring their eigth studio album Wolves.

Joining them for the trip around Australia at all shows is Sydney five-piece Bare Bones. Bare Bones have had a massive year with their debut album Bad Habits being dubbed by Rolling Stone as “a hit record of the genre”. Bare Bones have become a familiar name in the alternative scene playing alongside Every Time I Die, Northlane, Black Label Society, Cancer Bats and appearing at Soundwave 2015 in Sydney.

Joining Rise Against and Bare Bones in Adelaide is Basque rock band Berri Txarrak, while Brisbane, Melbourne and Sydney are treated to Melbourne powerhouse Pagan.

With good news comes bad news, as original support act SWMRS are no longer able to make the tour. However, the combination of Bare Bones, Pagan and Berri Txarrak is a worthy substitute!