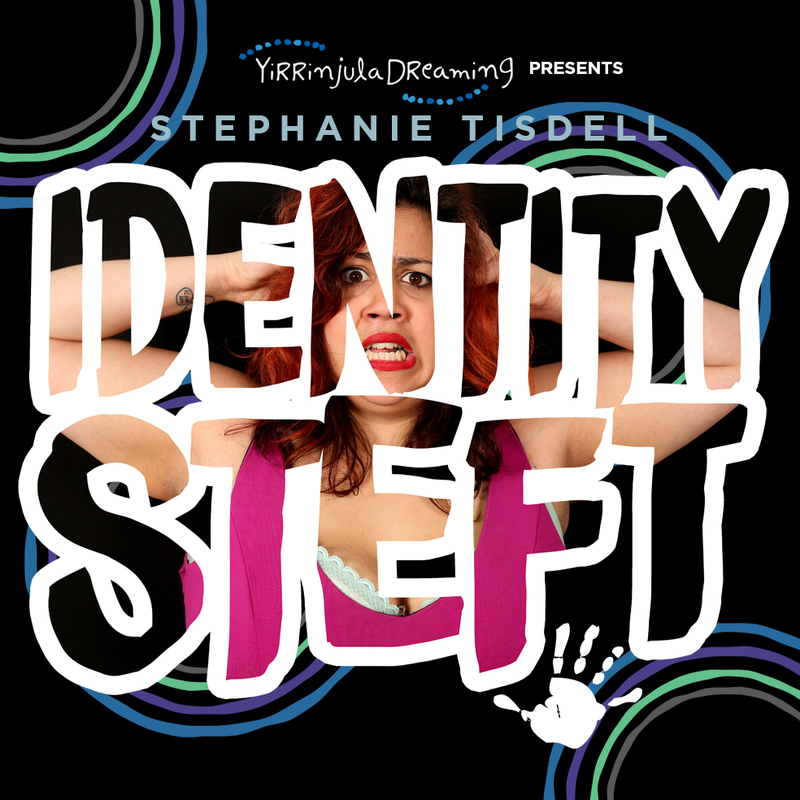 Charismatic, bright, and witty, Stephanie Tisdell had me laughing and feeling slightly better about my white guilt with her show Identity Steft.

Identity Steft focusses on Stephanie’s experiences as an aboriginal woman navigating life here and abroad as a token minority. Rather than having an overarching narrative she told personal and very relatable stories on many topics, including mental illness, relationships, and finding your life’s purpose, with her stories told through the lens of being a minority and the extra difficulties this can sometimes bring.

Held in the small venue of The Piglet in Gluttony, the audience only took up the first couple of rows. Apart from the fun of trying to guess who the reviewer was all show, Stephanie spent a lot of the show interacting with the audience, which really suited her conversational style of comedy and worked well in the small venue.

Stephanie cleverly satirised tokenism and white guilt while inviting the (mostly white) audience to have a dialogue regarding reconciliation issues. She was engaging and had the audience laughing along despite the fact we were often the target of her jokes.

If you feel like stepping out of your comfort zone while having a good laugh then Identity Steft is the show for you. Make sure you catch Stephanie Tisdell now so you can say you saw her before she was famous.

You can buy tickets HERE.