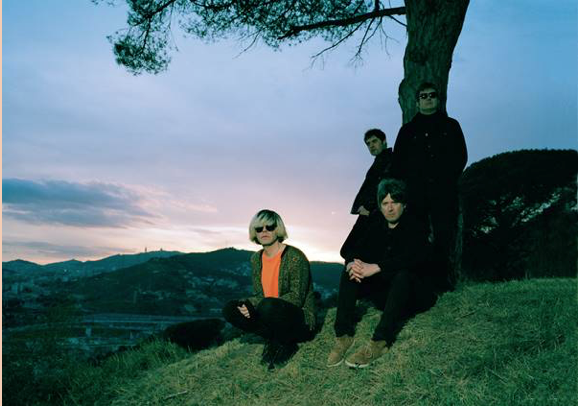 Britpop fans will be excited by the fact that The Charlatans have announced that they will be coming back to Adelaide for another night of first rate indie pop at The Gov on August 28.

The Charlatans frontman, Tim Burgess, is on record as saying that the band love playing in Australia, a comment which seems to be confirmed by the fact that this will be the fourth Australian tour the band have undertaken over the last decade.

Since their first record, Some Friendly, hit the top of the charts in 1990, the band have continued to release a succession of a dozen wonderfully crafted albums.

Cherry-picking the best songs from their extensive canon for this tour should ensure that their upcoming shows will provide a great mix of old and new Charlatans classics for diehard fans and new converts alike.

The band’s songs have certainly stood the test of time, and the longevity of their music is a testimony to the high quality songcraft and musicianship that went into composing them originally. The band are still just as passionate on stage as they ever were, and always deliver a high quality performance at high energy levels each time they play live.

Pre-sale tickets for The Charlatans’ Adelaide show go on sale tomorrow (Friday 27 April) at 9:00am local time. General ticket sales will be available from Monday 30 April at 9:00am.

The Charlatans will be playing The Gov, on Tuesday 28 August 2018. 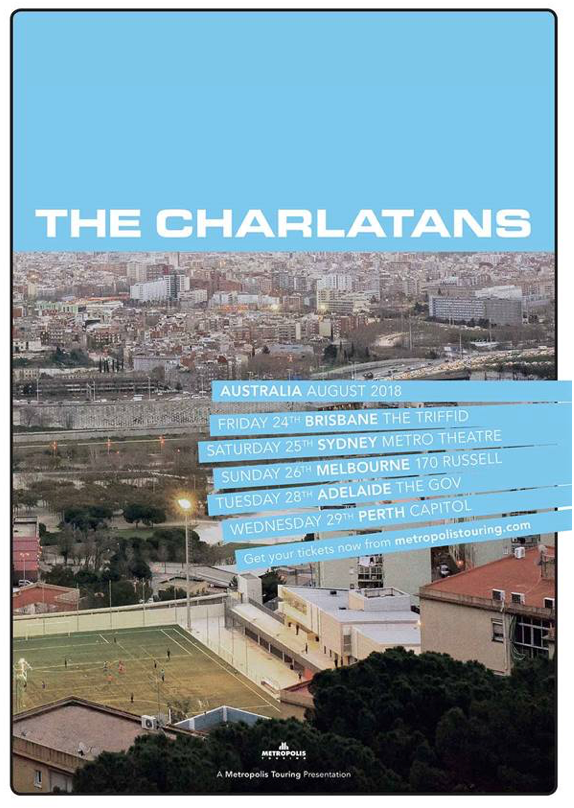