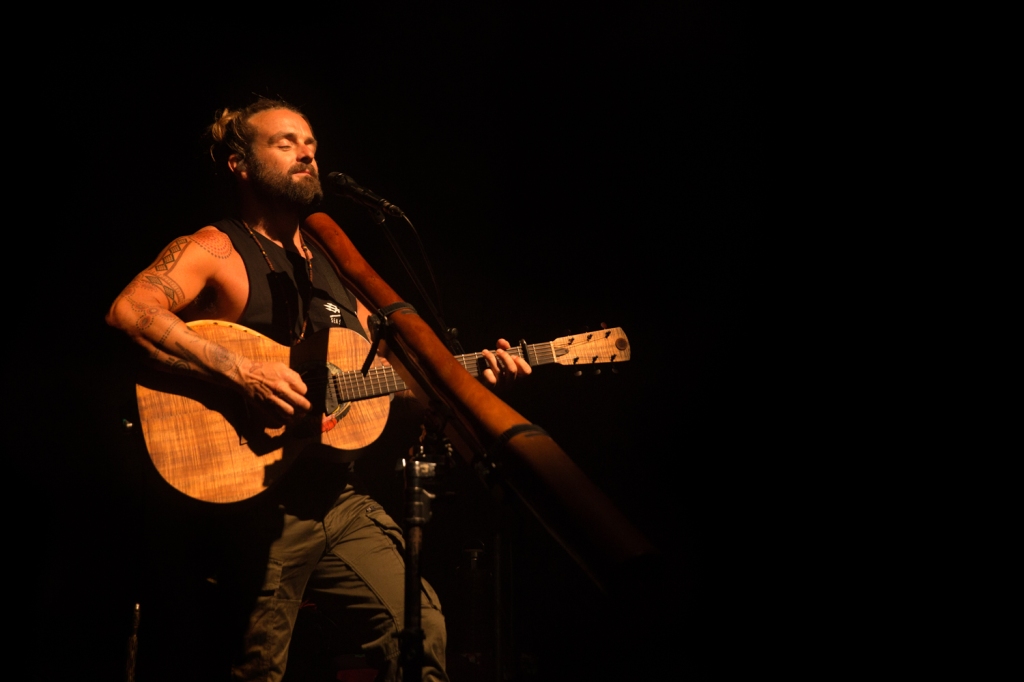 On the back of that release, Xavier has been touring the country introducing people to his new tunes, and he gave Adelaide a great show last night at the Thebarton Theatre supported by Maximillian.

Check out the photo gallery by Kay Cann. 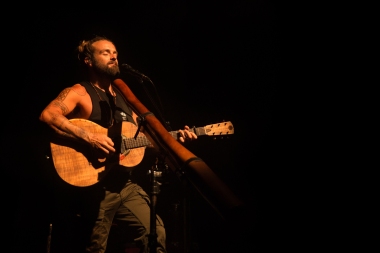 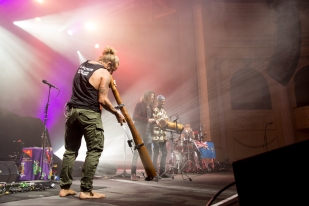 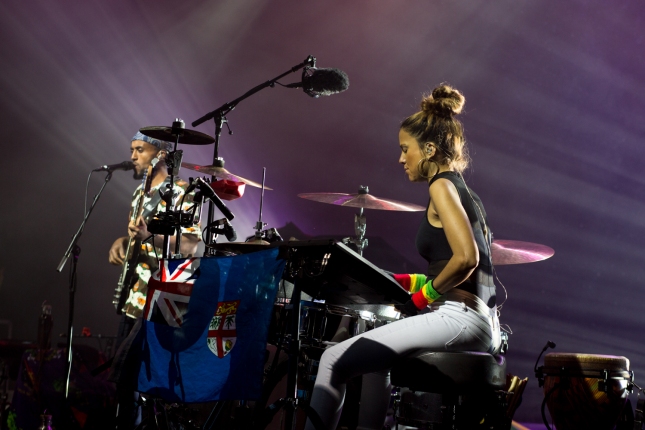 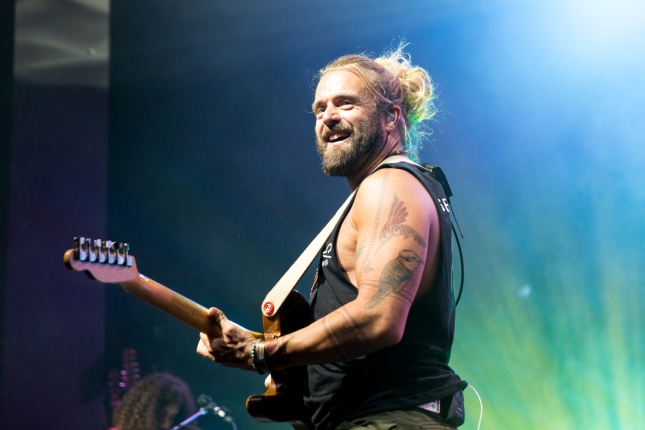 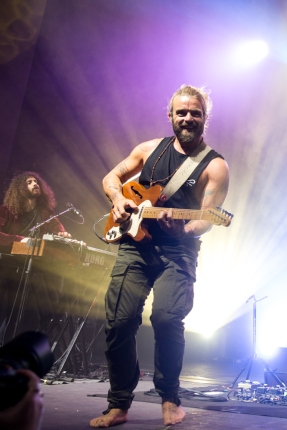 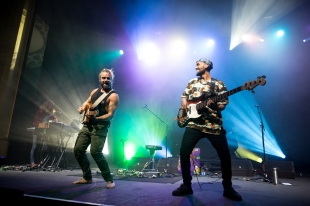 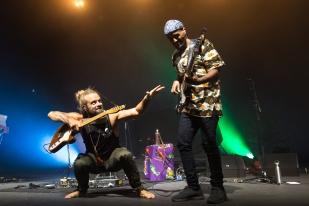 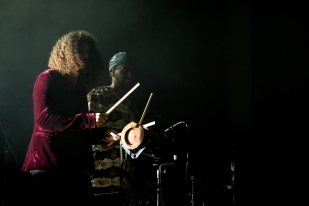 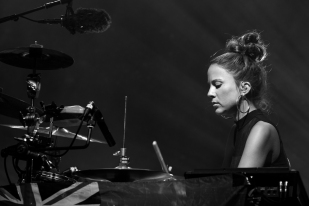 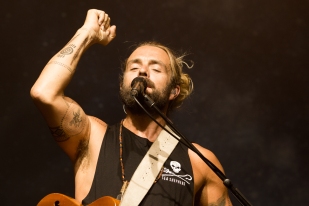 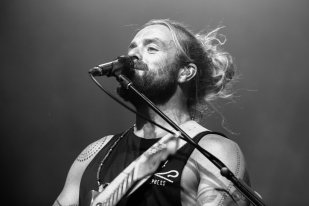 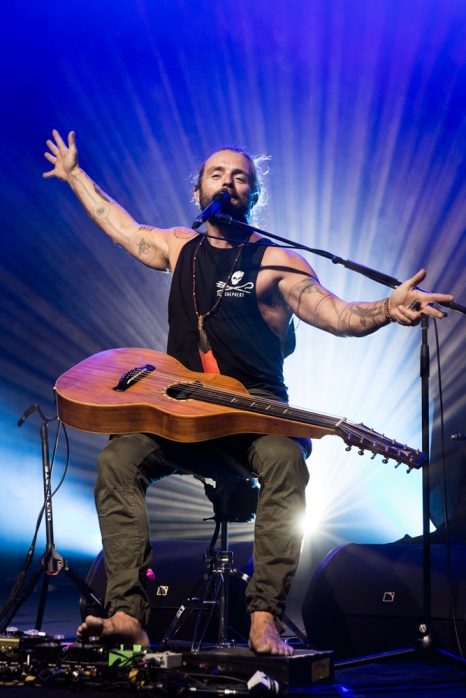 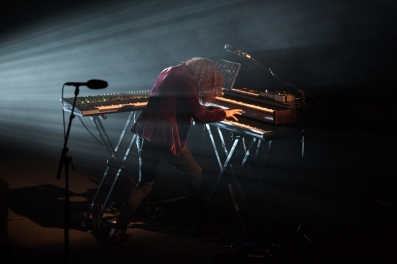 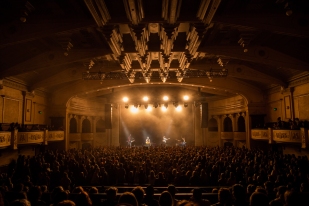 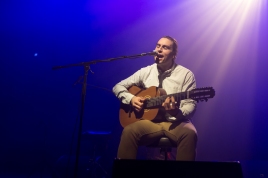