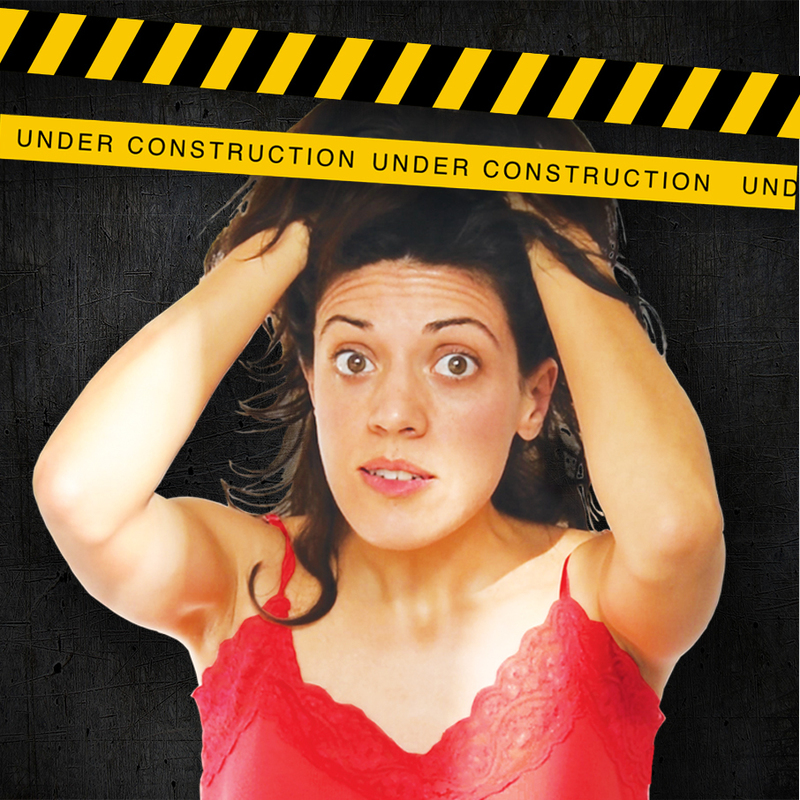 Procrastination is a habit that a lot of people can probably relate to, making it a topic ripe for a comedy show. Caution – Deadline Ahead is Cristina Lark’s one-woman show about her struggle with procrastination and the various humorous situations she has got herself into around it.

Held in the upstairs Loft theatre space at The A Club, Caution – Deadline Ahead begins with Cristina Lark performing a very funny satirical advertisement for procrastination. What follows is a dissection of Lark’s own procrastination habits, with quite a few of her observations ringing true. Lark certainly makes some spot-on observations regarding arriving on time and mobile phone gaming, with her lived experiences making for some very sharp and honest re-enactments.

Cristina Lark has cleverly taken on what is clearly something relatable to her, but also probably a large percentage of her audience as well. There were just as many moments of cringe-laughing as well as laugh out loud, as Lark’s dissection of procrastinators’ habits held a mirror up to the audience. There was a slight diversion away from the main narrative into cultural differences and gender, which, while still sharing sharp observations and humour, probably slowed the momentum of the show a little. That said, Lark commits to the material with verve and shares her wit with great comic timing.

Caution – Deadline Ahead is a funny and sharp look into the world of procrastination. Cristina Lark has a written a show which displays both humour and plenty of moments of self-reflection around both her own and the audience’s habits. You won’t find the answer to beating procrastination here, but you’ll certainly have plenty of laughs relating to the plight of the chronic Candy Crush player.