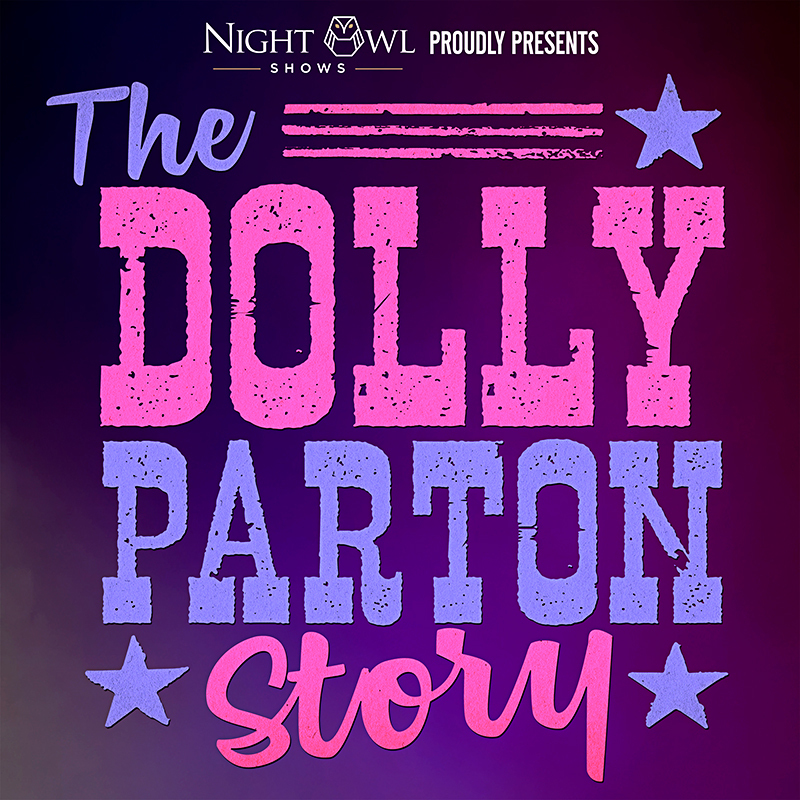 What a difference twenty four hours and a change of venue can make!

Last night, British musicians Hannah Richards & Alex Beharrell performed the first of their shows for this year’s Fringe, The Nashville Story, at the Regal Theatre and struggled to achieve any real rapport with their audience as they tried to communicate across the cavernous expanse of space between themselves and the first row of cinema seats set back some considerable distance away.

Tonight, in the much more intimate surrounds of the Phoenix Room – deep in the catacombs beneath the Masonic Lodge on North Terrace – the duo presented a much more cohesive, passionate and energised performance.

The selection of material for the show covered the full gamut of Dolly Parton’s career from her very earliest recordings such as Puppy Love, Coat Of Many Colours and Something Fishy, through a generous selection of her seventies hits such as Joshua, Love Is Like A Butterfly and Jolene, and finishing up with a few of her more pop-oriented material such as Nine To Five, Here You Come Again and Islands In The Stream.

They also found space in the set for a rollicking version of The Last Thing On My Mind, to ensure Dolly’s recordings with Porter Wagoner were acknowledged.

The real showstopper however was Richards’ rendition of I Will Always Love You, performed true to  Parton’s original arrangement, but sung with an impressive level of Whitney-esque power.

The patter between songs created a warm connection with the late night crowd, and the snippets of Dolly folklore between songs were often interesting and amusing.

Beharrell was clearly enjoying himself and was in a playful mood throughout. His irrepressible good humour ensured the duo had the crowd on side from the start. Whilst he was happy to clown around, his guitar playing, particularly during the slower ballads, was never less than accomplished and sensitive to the needs of each song.

The Dolly Parton Story proved to be a lot of fun and a real crowd pleaser. If you’re a country music fan, it would definitely be worth finding an hour in your busy Fringe schedule to check this show out.