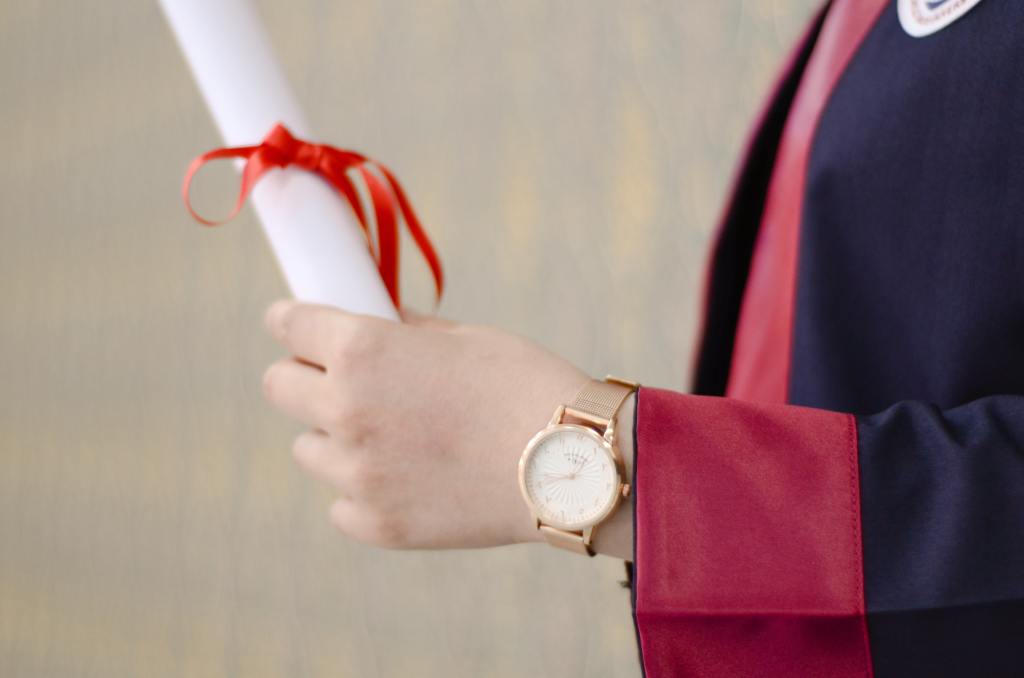 It’s the million-dollar question in our very, very small city of Adelaide. We start a new job, or pursue a new education route, or even move suburb, and in the midst of getting to know another person, you ask or are asked that oh-so-important question: Which school did you go to?

Good old ‘Radelaide’ is so small we know almost every school in every suburb. In my experience, I have only ever asked or been asked when a connection is trying to be established — most of the time it doesn’t take long to find one. Oh! My brother’s girlfriend’s ex-best friend’s cousin went there! Do you know her? Cue talking about how small Adelaide is and how my brother’s girlfriend’s ex-best friend’s cousin was expelled that one time.

This question has never led to any sort of judgement, from either party. I attended a public school in the North-Eastern suburbs of Adelaide; one time a kid in my year brought a gun to school. I’ve worked various retail jobs, started university, and met an assortment of wonderful people from public and private schools in Adelaide. Contrary to the popular stereotype, the girl I met in my first year of University from Loreto had no prudence toward my public education, and I wasn’t surprised to find a private school student who was humble. We sat in the same class with the same South Australian Certificate of Education; this year we will graduate with the same undergraduate degree.

Today, my retail colleagues know where I went to school, and so do all my peers at university, so I truly thought the days of asking where I attended school were over. It’s not that I am embarrassed about my public education, or I don’t want to find further connections, I just assumed it would become irrelevant once I obtain a higher degree of education. Oh, how wrong was I? As I navigate weaving my way into the ‘real world’ with a ‘real job’ post-university, I have discovered the question doesn’t end, and the judgement actually appears. As it turns out, it was never my peers — millennials — who were discriminative of where I attended school, it’s just the people looking to employ me.

From the Xennials to the Baby Boomers, they’re the most disapproving of them all. I don’t have my school on my resume, I find it’s an unnecessary waste of space — and a given I have my SACE if I have a bachelor’s degree — but the Gen Xs just can’t help themselves but ask. At first, I thought it was just pure curiosity. Wrong again. Recently, an interviewer told me my public education was a ‘red flag’ because he was a ‘St Peter’s Boy’. I had no words, but secretly wondered if he still wore his Year 12 blazer and asked girls if they were ‘still up?’

I know of private school students who have both fizzled out under the pressure and soared above the clouds. Plenty of my high school peers have achieved their definition of greatness, and plenty are struggling to make ends meet. But if the last year has told me anything it’s this: I could buy a house in Burnside, shop at Carla Zampatti and drive a Mercedes in ten years’ time, but there will always be a ‘St Peter’s Boy’ tossing my public education resume in the bin.

Watch out St Peter’s Boy, I may be your boss one day.