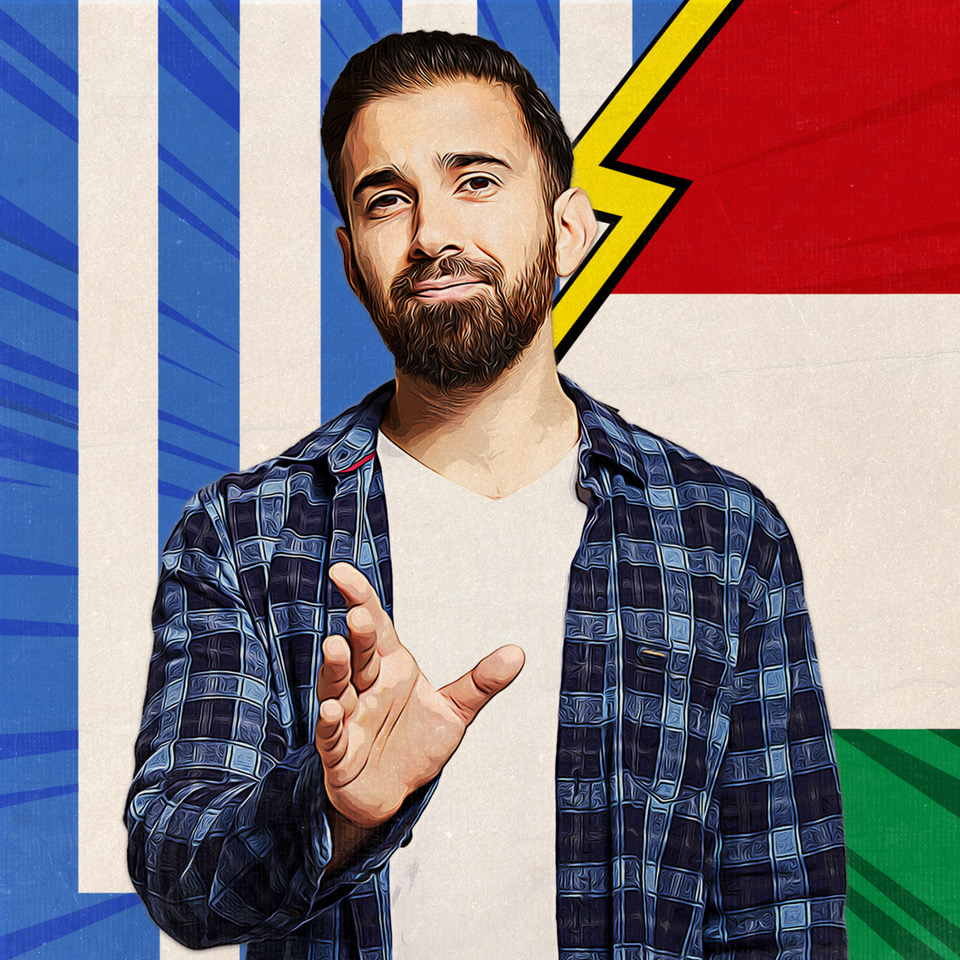 For his debut solo stand-up tour, Anthony Locascio filled up the Star Theatre to riff on what it’s like growing up ‘ethnic’ in his show Anthony Locascio: Don’t Call Me a Wog.

With a simple set adorned with four coloured boxes, Locascio greeted the audience with some poetry about soccer being gay. The initial punchline fell flat, but Locascio’s bravado shone through as he introduced himself and got more comfortable with the crowd.

With an Italian father and a Greek mother, Locascio has a double whammy of ‘wog’ influence to draw from – from their love of food and throwing a good lunch, to the patriotism they feel for their sports team and the assumption of Mafia ties, Locascio’s life has given him a lot of fodder to work with.

Loscasio delivered confidently when the jokes were more of a conversational style, and this is where he was at his best. He’s a great storyteller and really paints a picture to get the audience enthralled.

The show was interspersed with poetry readings which, while clever, weren’t executed as assuredly and seemed underprepared at times. Locascio was cognisant of this and took it in his stride, joking about it with the audience.

Overall, it was an enjoyable set to make you think about the stereotypes we place on nationalities and the personal insights into ‘wog’ culture.

Anthony Locascio: Don’t Call Me a Wog is showing at the Star Theatre, Hilton until Saturday, March 19. Get your tickets here.