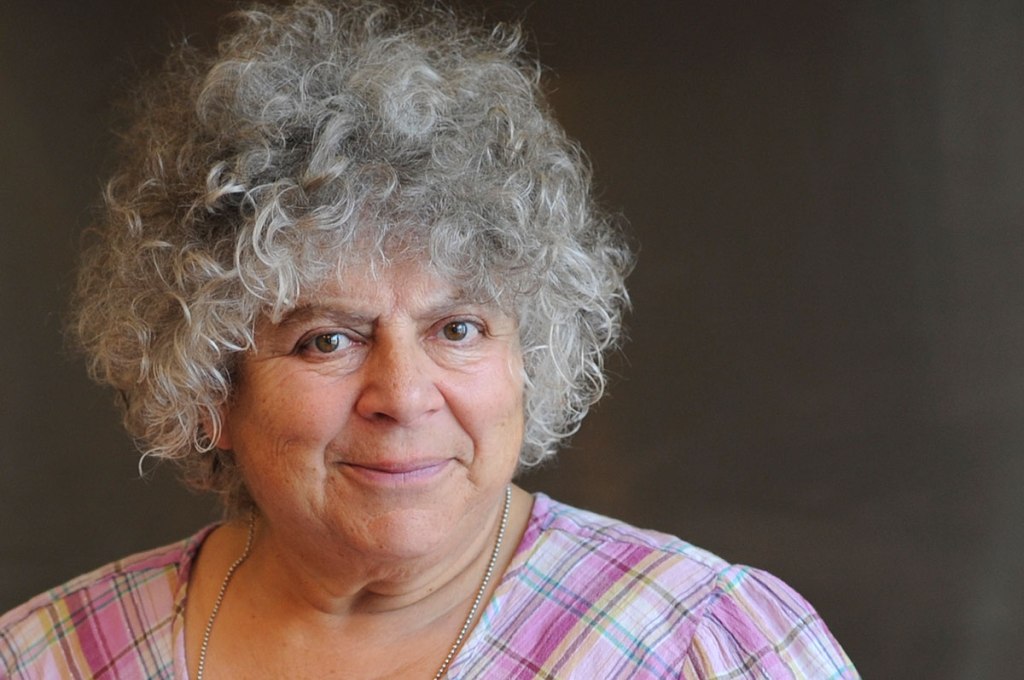 Miriam Margolyes will return to Adelaide in March for the exclusive Australian premiere of the children’s classic Peter and the Wolf as part of the 2017 Adelaide Festival.

Accompanied by the Adelaide Symphony Orchestra, as conducted by Nicholas Carter, Margolyes will play the role of the narrator, as directed by Patch Theatre Company Artistic Director Naomi Edwards.

This Adelaide exclusive performance will enchant new audiences and reignight the love of the story for familiar fans, with its program of storytelling and orchestral delights.

A veteran of stage and screen with a career spanning more than 50 years, Margolyes is a BAFTA Award winning actress beloved for her many iconic film roles including Professor Sprout in the Harry Potter film series and Juliet’s nurse in Baz Luhrmann’s Romeo + Juliet; she is also acclaimed for voice roles in children’s animated films James and the Giant Peach, and Legend of the Guardians: The Owls of Ga’Hoole and Babe and played roles in hit ABC shows Miss Fisher’s Murder Mysteries and Rake.

This return to Adelaide for Margolyse follows her most recent visit in 2015 as part of the national tour of her critically acclaimed one woman show The Importance of Being Miriam.

In this incarnation of the classic, Margolyes lends her voice to the role of narrator in Sergei Prokofiev’s timeless Peter and the Wolf, a combination of symphony and storytelling that introduces children to the different instruments of the orchestra through the tale of young Peter and the various animals he meets when he ventures outside his grandfather’s garden gate.

With each animal represented by a particular instrument and musical theme, Peter and the Wolf helps children to learn about music and the orchestra in a fun and engaging way.

In part two of the program Margolyes will also narrate Benjamin Britten’s mini-masterpiece The Young Person’s Guide to the Orchestra, a set of stunningly witty vignettes for each instrumental group rounded by a dazzling fugue.