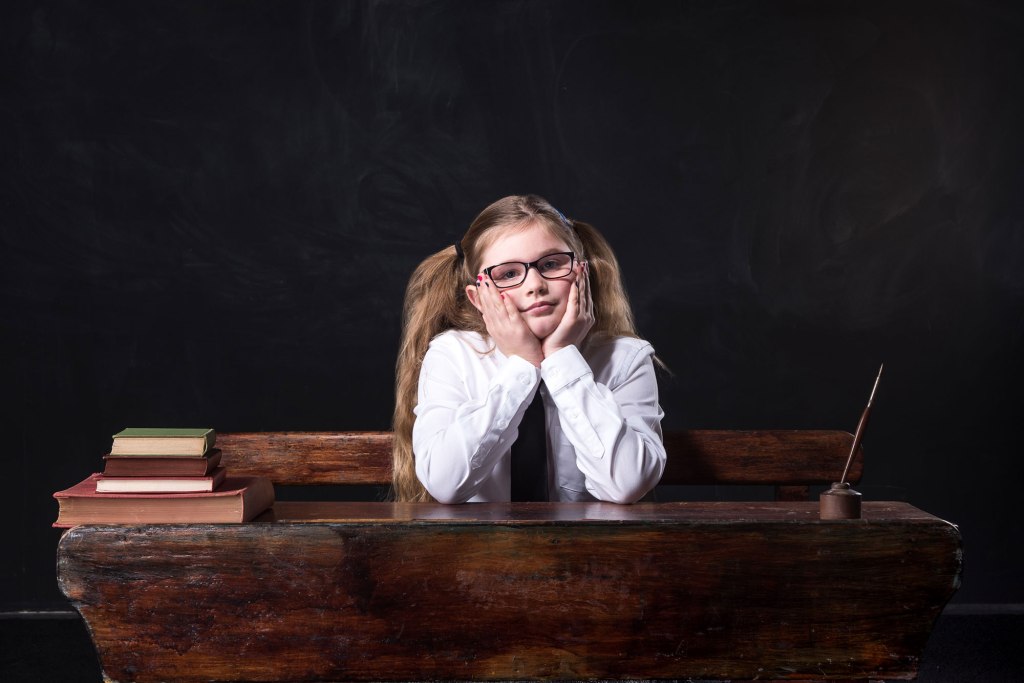 Company AT (Autistic Theatre) in partnership with Tutti has created a new play featuring an entirely autistic cast to allow audiences see the world through the eyes of a child with autism.

The third production from Company AT, Impersonal Space is a world premiere and will run at the Old Queens Theatre from October 19 to 28, with “relaxed” performances suitable for autistic audiences.

Written by award-winning Adelaide playwright Emily Steele in collaboration with the 13-strong Company AT ensemble, the play draws on personal experiences to present a heartfelt and often humorous look at the many shades of the autism spectrum.

“Nameless” is a nine-year-old girl who loves nothing more than her family, star-gazing, and hot chips, but Nameless isn’t like the other children at school: hyper intelligent, she excels at maths and reads books at a teenage level.

Sometimes she does strange things like shout when people touch her or scream when class gets too loud, and the bullies call her “dopey” and “weird”. She feels isolated, sad and confused, until a medical diagnosis reveals the truth – Nameless has autism.

Taking comfort in the stories of her scientific heroes and imaginary friends Albert Einstein and Sir Isaac Newton, geniuses many now believe were on the spectrum themselves, Nameless sets out on a journey of the imagination to find strength and confidence in her differences and happiness in herself.

Impersonal Space draws on real life experiences of its autistic cast and uses rich visual representations of the autistic thought process, offering unique and funny look at how autistic people see and experience the world.

Director and Company AT Artistic Director Julian Jaensch says Impersonal Space aims to give audiences an insight into the lived experience of autism, as well as celebrate its positive aspects.

“We want to give people an idea of how the autistic mind works, that autism is a spectrum and everyone’s experience is different,” he says. “This play isn’t just about a child’s journey through her diagnosis, but the parents’ journey too as they come to terms with difference. We hope it will reassure families who are going through this experience themselves.”

Impersonal Space runs in a limited season of just eight performances at the Old Queen’s Theatre, Playhouse Lane, Adelaide, from October 19 to 28.