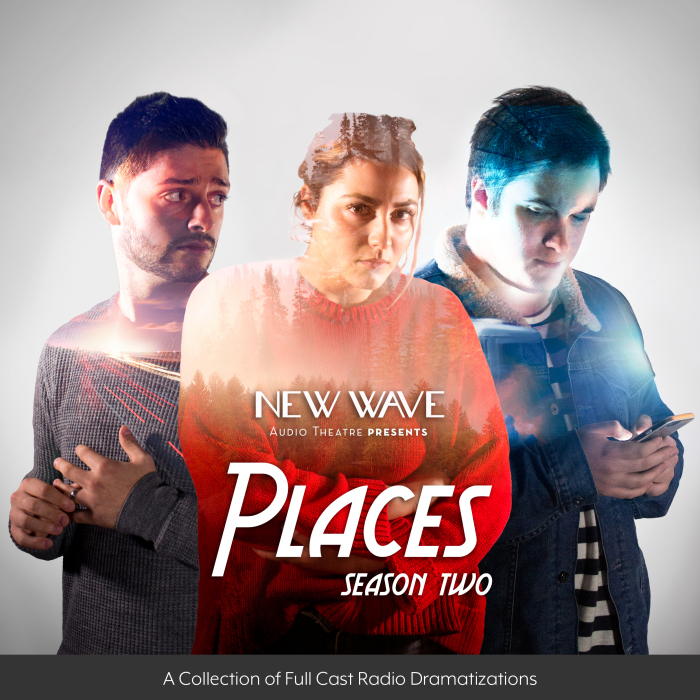 South Aussie creatives New Wave: Audio Theatre have just unleashed their new season of radio plays and it comes with a fresh approach and stories that dig deep into contemporary issues.

The local group are known for producing work which showcases emerging, young talent in South Australia.

Creating three episodes per season, each episode contains three radio plays where the ensemble cast turns the words into voices which are then mixed with sound effects and music.

Available for free via the group’s website, and iTunes, their first season was released late last year and the second season is set to arrive next month.

“It’s a unique season starting with our new collaboration process and shifting to the monologue form, rather than plays with an expanded team of Adelaide creatives,” group member Anita Sanders says.

The team gathered emerging South Australian writers and actors together to discuss ideas for the new season and came up with a unanimous dedication to change and connection, which has resulted in a season filled with raw emotion and rich insights.

“I think monologues and audio theatre are a really interesting pair because it creates an intimate relationship between performer and listener as well as actor and writer that other theatre genres can’t really showcase,” Director, Connor Reidy says. “We’ve reflected this intimacy into our process too. So this means that the actors worked with scripts tailored to match their skills as well as push their boundaries.”

Writer Alys Messenger adds: “I’ve really enjoyed the focus shift; it’s really exciting to explore a close actor/writer relationship. It feel like a reoccurring process in the industry so getting to explore it as an emerging artist is hugely formative in allowing for experimentation. Also editing together is a great reminder that theatre in its many forms is inherently a collaborative process and one’s work is always improved from group feedback.”

Look out for the second season of New Wave Audio’s Places for release on October 12 at their website.