Young Buddhist monk, Tenzin Banjue, is called home from his monastery in Lhasa after hearing that his brother, Luoci, has been seriously injured after a mountain fall whilst searching for a lost yak.

Tenzin undertakes the arduous journey home, mostly on foot, and arrives home to find his brother in a coma and being nursed by his mother and his brother’s fiancée, Drolma.

As Tenzin re-insinuates himself into the local community and becomes drawn into local issues, he finds it harder to return to the monastery within the leave period granted to him by his master, Guru.

An unexpected earthquake which severely damages the family home complicates matters further, as does the growing attraction that develops mutually between Tenzin and Drolma.

Tenzin’s mother has already determined that if Luoci does not recover, then Tenzin should not return to his life as a monk and, instead, stay and marry Drolma. But, local businessman, Wangdu, who has provided much needed financial support for Luoci’s medical treatment also has romantic designs on Drolma, so there whilst there is great respect shown between all involved parties, tension between them slowly increases.

Tenzin Jigmey, who plays the young monk torn between his desire for Drolma and his obligation to his calling, gives a very convincing performance: stoic and calm in the face of the emotional tests his character must face.

Soman Drolga, effectively conveys the frustration that the young Drolma faces as her future is openly discussed by those around her, without her input. Her somewhat paradoxical depiction of Drolma’s feistiness and, simultaneously, her subservience is never less than totally believable.

Supporting actors, YangJin Droga, as Tenzin’s mother; Sonar Tsering, as Wangdu, the businessman; and Caixiang Zengren, as the perpetually crotchety old man whose yak has gone missing, are all well cast and help create a clear picture of the idiosyncrasies of life in this small community.

Cinematographer, Wei Zhijie, however, is the real star of this movie. The beauty of the Tibetan landscape has been captured to stunning effect, creating a wonderful backdrop for this soulful rumination on universally important themes. The vast, sweeping landscapes are complimented beautifully by many sharply focused images of small, individualized details from inside the villagers’ homes, and from around the community, which all serve to remind us that we, too often, let our attention be too readily diverted  from life’s small joys whilst we deal with its more consuming trials and tribulations.

The slow pace of the film cleverly belies the speed of life in Tenzin’s village – things happen surprisingly fast there – deliberately showing us that we live simultaneously in different timeframes: the present, and the eternal.

Sunshine That Can Move Mountains is a totally engaging, thoughtful exploration of the complexity of the relationships that dominate all our lives – relationships with family, friends and community, and the even more intimate relationships we have with our gods and our environment.

A wonderful piece of cinema. 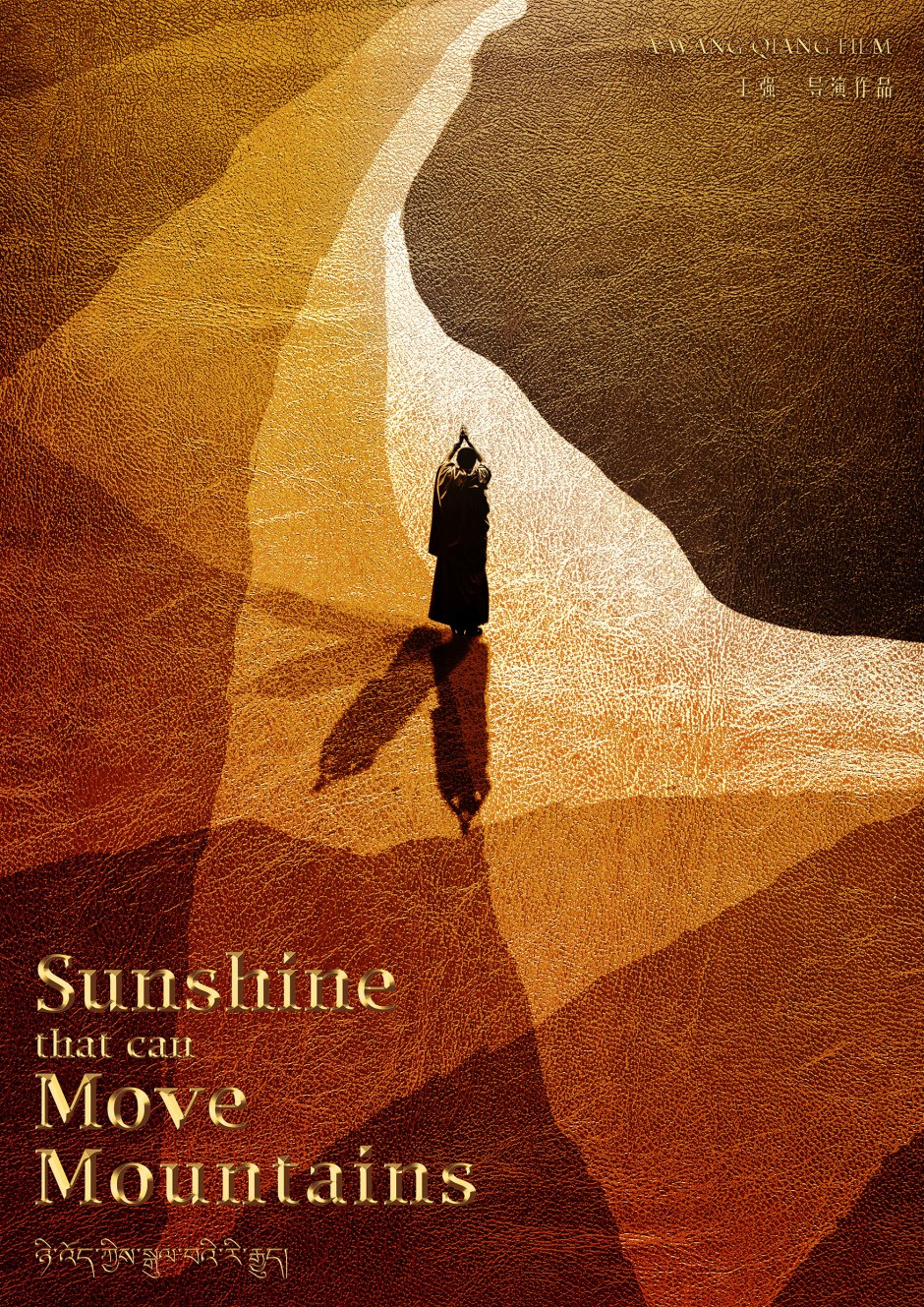 Sunshine That Can Move Mountains screens as part of the Adelaide Festival Centre’s 2018 OzAsia Festival which runs from 25 October to November 11.