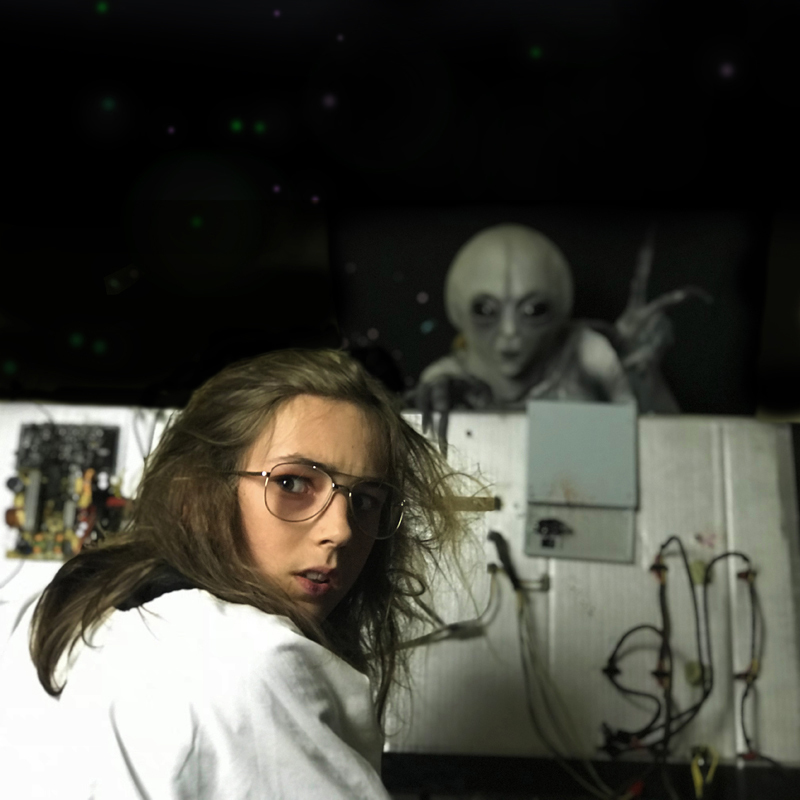 Young actors from country South Australia are heading to Adelaide Fringe to infiltrate the government, search for aliens and uncover the truth.

The winner of the 2018 Arts South Australia Ruby Award for Best Community or Regional Event or Project, AREA 53 begins at Bowden this week and it is set to solve some mysteries (or is it?).

Directed by Claire Glenn, the show follows Founder and Leader of the Association for Research in and Science of Extraterrestrials (ARSE) Eric Parsons, who in 2017, infiltrated the Government’s top secret Alien Research Facility, AREA 53 in downtown Whyalla.

In 2018, after some unusual activity, Eric went back into AREA 53 only to find the staff had been murdered and the Aliens had escaped. AREA 53 was closed.

Since then, Eric’s daughter has gone missing, but he’s tracked her down to AREA 53 in Adelaide, so he’s headed to the city to solve some mysteries.

“Area 53 is more than a concept or a piece of theatre – it’s a completely new experience for the young people involved and one that has connected them to professional artists, their communities and, most importantly, each other,” Ms Glenn says. “It has been a huge, exhausting and, at times, overwhelming project, but it has been done by an extraordinary group of young people aged 8-14. It is a credit to their skill, their ambition, their commitment and their determination.”

AREA 53 was born out of a previous collaboration between D’Faces, Claire Glenn and Anthony Kelly called Where To From Here? in 2017, which investigated the changing economy and population of Whyalla and explored what the young people of the town could do to attract more visitors.

The most prominent idea that evolved from this meeting of minds was to stage an alien invasion using the open spaces of the landscape and well-known locations within the town.

Combining theatre, visual art, digital art and sound art, Glenn and Kelly worked with D’Faces and the young people of Whyalla to create an interactive performance art experience for the general public.

On the back of the success of that season, AREA 53 was remounted for the UnEarth Whyalla Festival and was, once again, a smash hit, selling out eight shows and receiving critical acclaim.

In 2019, join D’Faces to discover that the truth isn’t out there, it’s right here!