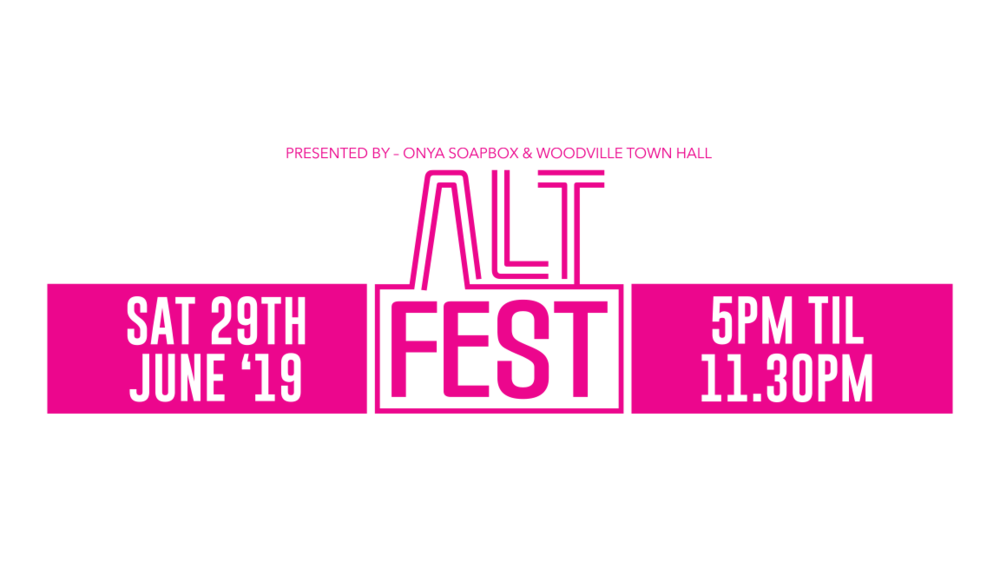 Back in the ’80s Woodville Town Hall hosted the likes of music giants XTC, Flowers and Numbers and is about to return to its heyday with the debut of AltFest this weekend.

As well as a stellar line up of some of the best music on offer, there will be full bar facilities and pop-up food on site as well.

Headliner Dallas Frasca (who is in the midst of running her own festival A Hitch to the Sticks, as well as a million other excellent and worthwhile projects) says she’s honoured to be on the bill alongside such esteemed musicians.

“It’s a really killer, diverse line-up of ferociousness. I’m a really big fan of Sahara Beck. And there’s a few things I’m really pumped about. Like the Woodville Hall. I think the activation of a new music space makes me really excited,” she says.

“Our drummer is from Adelaide. He’s coming home to play. His name is Liam Burgan and he was saying massive bands in the ’70s and ’80s used to play at the Woodville Hall. And I think when you’re standing on stages like that, it’s something really special. The spirit of those people are still on the stage. It’s really exciting. I think the council is behind the support of that.” 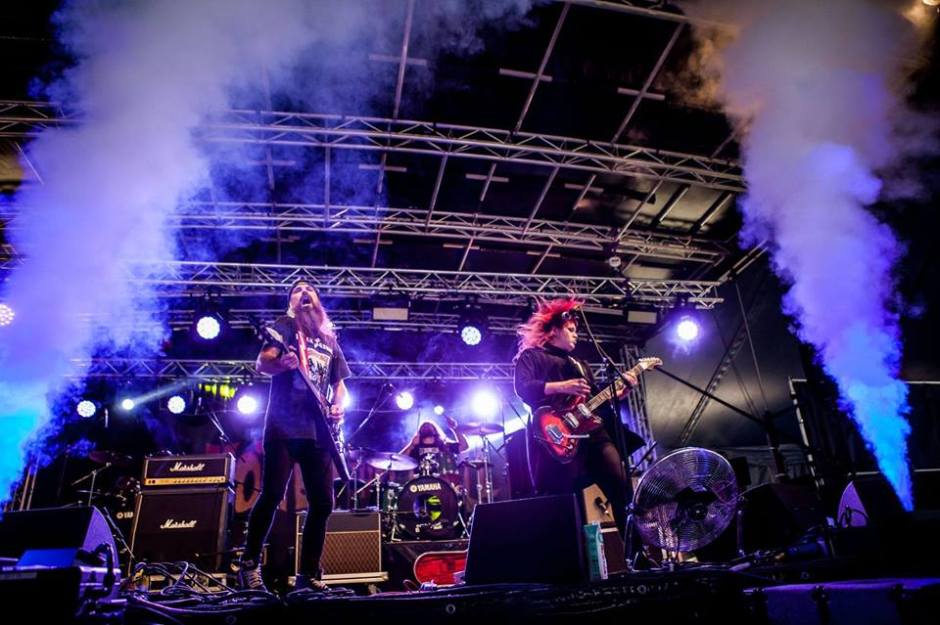 Originally a three-piece, Dallas Frasca will be taking to the stage with a new, much larger incarnation, which she says has changed the face and sound of the blues rock band.

“Dude, there’s seven people in my band now,” she laughs. “We have grown.”

“It’s a tornado. So this is how it started: My first love with music, the thing that, aside from everything else, is vocal harmonies. I love harmony so much. There’s something special about nothing but vocals.

“And I met three, super awesome, talented singers and I thought, ‘let’s get a thing going’. So, they came and played a festival with us towards the end of last year and I was like, let’s make this a show. And it was so awesome. It brought this whole new thing to our band. Something about it made it more accessible; it was just a really beautiful, positive, wonderful experience. And I’m like, ‘I don’t want you guys to go. I want to keep this. It’s amazing’. Our records are layered with harmonies and it just kind of made sense for all the proper parts to be sitting on the record and on the stage as well.

“They’ve been with us since then. But Jeff was in Europe and we changed drummers at the start of this year to try and change things up. While Jeff was away, I was like, how am I going to try this band out while Jeff’s away? I was verbalising that to a friend and he goes, dude, I can help you out. And I was like, of course the answer’s right in front of me. So our good friend Jack filled in for Jeff while he was away and it was a f*cking explosion. It was so awesome.”

Not wanting to tell Jack he would be replaced when Jeff got back from Europe, Dallas thought, ‘the more the merrier!’

“I was like, oh my God, I can’t tell this guy, ‘Yeah thanks for filling in for Jeff, see ya.’ So Jack was always going to do these couple of shows and everyone in the band just went, ‘You’re not going anywhere, man. This has just ignited a bonfire.’ So we’re really pumped. This will be our second show with this super new vibes and yeah, it’s on.”

With three guitars, four singers and a drummer on stage now, Dallas can explore a new role on the stage.

“I’m off the guitar a little bit more now, that’s pretty cool. At first it felt like I was standing there with no clothes on, and then I was like, no no, I like this thing. It’s just been, I don’t know, it’s just kind of like what I’ve always dreamed. It’s as if the dream has come true. It’s really amazing,” she says.

Dallas Frasca will play at AltFest this Saturday at Woodville Town Hall alongside Z-Star Trinity, Sahara Beck, Marz and Filip with an F.

It’ll be a fantastic celebration of great music at the reboot of an iconic venue, so get along and be part of history in the making by grabbing your tickets HERE.