Perth’s contemporary independent theatre group, the Feet First Collective, have chosen to reprise their production of Sarah Grochala’s disquieting play S-27 at this year’s Adelaide Fringe after it enjoyed a critically acclaimed run of performances at the 2019 Fremantle Festival.

This intense and emotionally uncomfortable play is based on the experiences of a Khmer Rouge photographer whose job was to take photographic headshots of a multitude of alleged dissenters, rounded up during Pol Pot’s barbaric period of authoritarian power in Cambodia. A time during which a third of the country’s population were executed in a seemingly endless tide of genocide.

Director Teresa Izzard, from the outset, gives the audience a taste of how bewildering and disorienting it must have been to find yourself, without warning, in that sudden vortex of dehumanisation that so many suffered during this, and in many of the other pogroms that have occurred throughout the course of human history.

Izzard has her actors storm the foyer and arrest the audience before the main performance begins.

After being intimidated into sacrificing a small part of ourselves, we are marched briskly along Angas Street and then corralled into the prison of the performance space where we will be witness to the final moments of a representative cross-section of the dissenters who have displeased the leaders of ‘The Organisation’ in one way or another.

Some of the tragic souls that we encounter have been found guilty, and sentenced to die, for nothing more than taking a handful of berries from a tree to appease their gnawing hunger.

‘The Organisation’ have employed and trained a photographer, May, played very convincingly by Gabriella Munro, to document the era. She is required to process thousands of prisoners, taking photo portraits of them all – including her own family members, old friends and lovers – as they pass through her ‘studio’ on their way to their executions.

May has become inured to the pleas of these doomed souls, hardened by the fact she had been forced to commit terrible atrocities herself in order to initially survive and prove her allegiance to the cause.

May’s apprentice, June, played by Lauren Beeton, seems to have a little less inherent humanity to repress, and it is the ongoing friction between these two ‘comrades’ that provides the stimuli for much of the action and tension in the play.

The play provides a study of what occurs when people are expected to repress or defy their moral instincts in the fulfilment of their duties during times of revolution and war. Eventually, the energy it takes to remain dispassionate drains away leaving everyone exposed and threatened.

The entire ensemble do their best to maintain the emotional intensity required to carry the weight of this sombre material effectively, but there are times when the cast’s collective aim at their targeted peaks and troughs of emotion goes slightly askew, rendering the delivery of some lines flat and unconvincing.

Izzard’s choreography – employed as transitional devices between some scenes – was puzzling and awkward in some places, but then effective in others. This was apparent in the repetitions during, what I took to be, the Lady MacBeth-like cleansing dance, where all the performers attempted to unsuccessfully wash or wipe their guilt from their hands and bodies.

Overall, S-27 is an ambitious piece of theatre. It explores important ideas, and ultimately serves as a reminder to us all, as we head into an era of uncertain political futures globally, that we must resist the tendency to blindly follow the whims of charismatic leaders into the quagmire of inhuman cruelty and indifference to others. 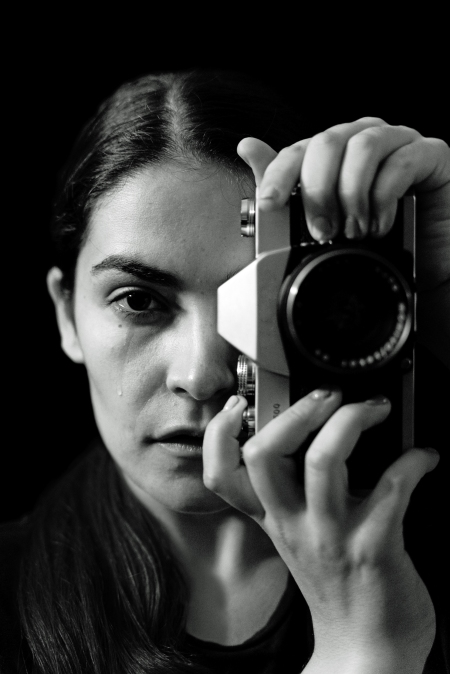 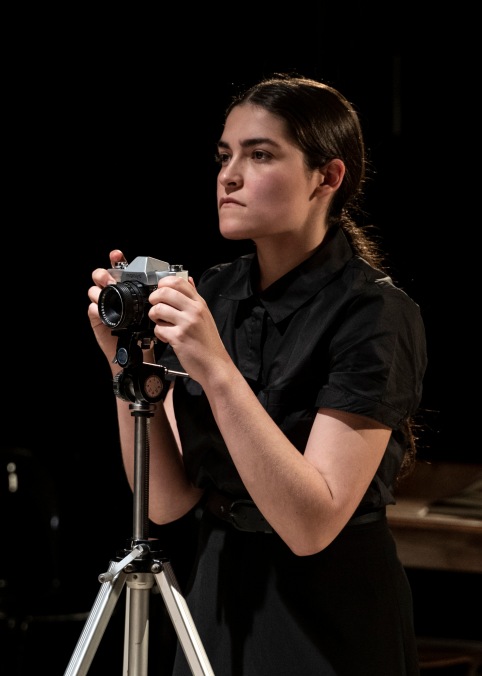 S-27 is being performed twice nightly at The Breakout at The Mill, 154 Angas Street, Adelaide from Friday 14 February to Sunday 16 February. Performance times are 7:00pm and 9:30pm each night.