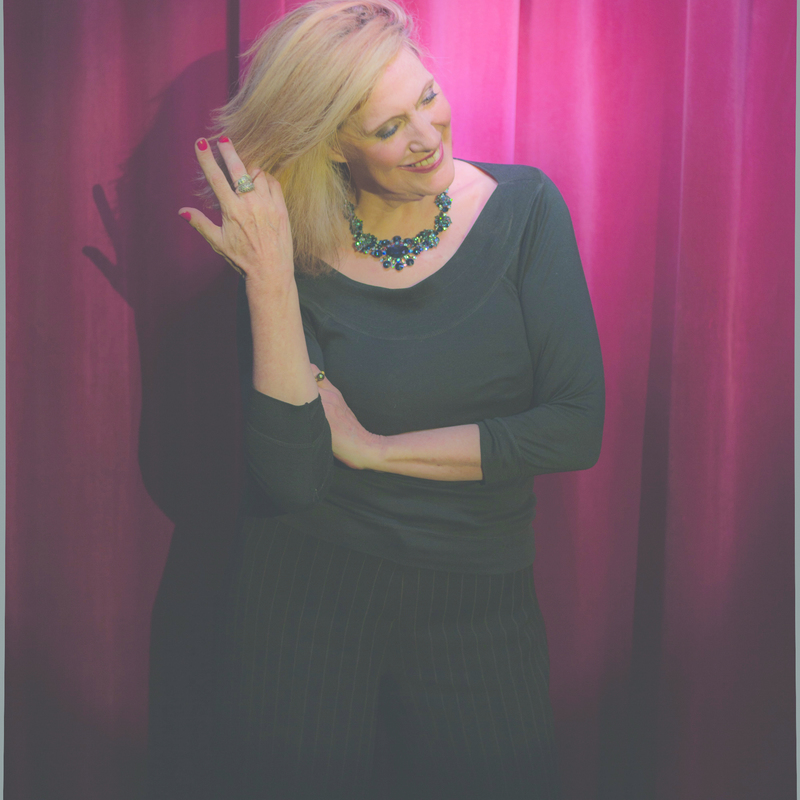 Just as she did at her last Adelaide Fringe performance, Renee Geyer opened her show with a version of B.B. King’s The Thrill Is Gone, a song whose title could not be further from the truth for those who bought tickets to see her this time around.

Back out on the road after some time away from performing last year, Geyer showed she can still command a stage. She becomes completely immersed in each song, despite the undeniable fact that her instrument – that unique and soul-stirring voice Australian music fans have enjoyed for so many years – is not quite as reliable as it once was.

Where we once had the spine tingling chill of her voice at full power, now we get to ride each song through new pathways where jazzily improvised rumbles, growls and inventive scatting reside.

Impressively, Geyer’s band are all red-hot players, led by the legendary Charlie Owen on guitar, and all are fine-tuned to react to her smallest of gestures and expressions. The band’s virtuosity means that she can rely on them to be ready to fill in those occasional gaps where Geyer’s voice does not want to fully obey her will!

Geyer was in a positive mood on stage in the Spiegeltent, seemingly happy to be back out under the lights once again, and she won the crowd over with her playful state of mind – mugging for photos, wrestling with her mike stand and constantly teasing the audience and her band mates.

Whilst the set contained some surprises, such as a terrific cover of Cornelius Brothers & Sister Rose’s It’s Too Late To Turn Back Now, the core of this short show was built around making regular contact with familiar hits such as Heading In The Right Direction, Shakey Ground, Say I Love You and It’s A Man’s Man’s World. All of these standards were presented as intriguing, raw interpretations of the originals – lived-in, loved and now metamorphosized into new forms.

Other songs featured included a loose run-through of Jimmy Cliff’s Sitting In Limbo, and a sinewy and intense journey through Paul Kelly’s moody classic, Foggy Highway.

At the end of the show the crowd were on their feet giving Geyer their sincere thanks for her efforts on stage, but perhaps even more so for her longevity in a career that has provided so many highlights for her fans over a period that now exceeds fifty years.

Renee left the stage telling us that she loved us all, and it was clear that the feeling was mutual.

Renee Geyer performed at the Fortuna Spiegeltent at the Garden of Unearthly Delights on 28 February 2020.