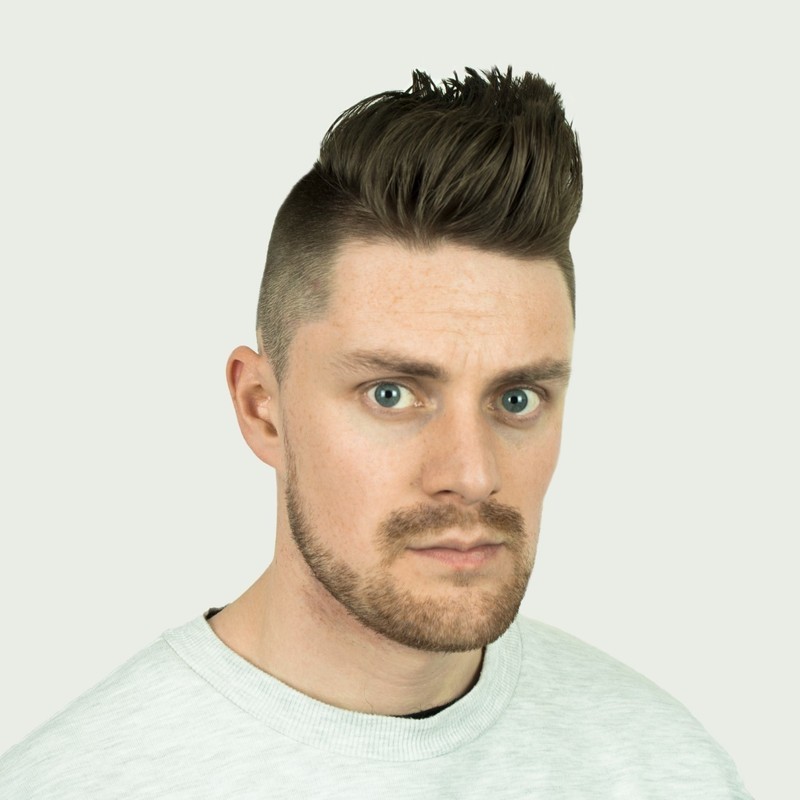 Glaswegian comedian, Marc Jennings has perhaps the broadest Scottish accent I have ever heard. When this is coupled with his rapid-fire delivery, it means that it can take quite awhile to adjust your receptors to fully take in what he is saying.   This, however, didn’t seem to be that much of a problem for many of the people packed into the Red Room at The Austral though – as most of the audience seemed to be made up of his fellow Scots anyway!

Jennings’ spiel is built around observational and confessional comedy and relies heavily on some fairly standard topics that are common amongst visiting comics these days it seems.

The first few minutes are used, as per the unofficial rule to which many comics adhere, to establish what geographical location everybody is from. It’s a tired technique but I guess it does serve to quickly engage the audience, and allow a quick assessment of who the performer is dealing with – are we allies or hostiles?

Jennings lets us know that he still lives at home and that his relationship with his parents causes some occasional friction. He’s also had a few failed relationships, so now he is not averse to trawling Tinder for new companions, and he’s had the inevitable set of mixed results. And Brexit and Boris Johnson also get their mandatory mention too.

His post-graduate job at a call centre is more a promising area for exploration, and his recollections provide more original  fare. It was a less than fulfilling career, rife with experiences that offered plenty of comedic value, even if they did, ultimately, lead to him being axed from the job!

Jennings is in Australia for the first time, so there had to be some obligatory cultural comparisons as he assessed the reality of his experiences, since arriving on our shores, against the usual set of stereotypical expectations.

He does regularly squeeze some funny lines out of his interaction with the audience. Sixteen year old Kane, for instance, sitting in the front row, proved difficult to win over and impress initially, and he subsequently was the inspiration for some very funny moments.

There is certainly some charm in Jennings’ demeanour, and his observational anecdotal style is generally appealing, but, too often, there are long gaps between the gag lines in the stories he relates.

Overall, this is a patchy show, but it has its fair share of moments where his comic talent shines through.

Scottish Comedian Of The Year Winner – Marc Jennings is being performed in The Red Room at The Austral, 205 Rundle Street from Monday March 9 through to Sunday March 15. All performances are at 7:30pm