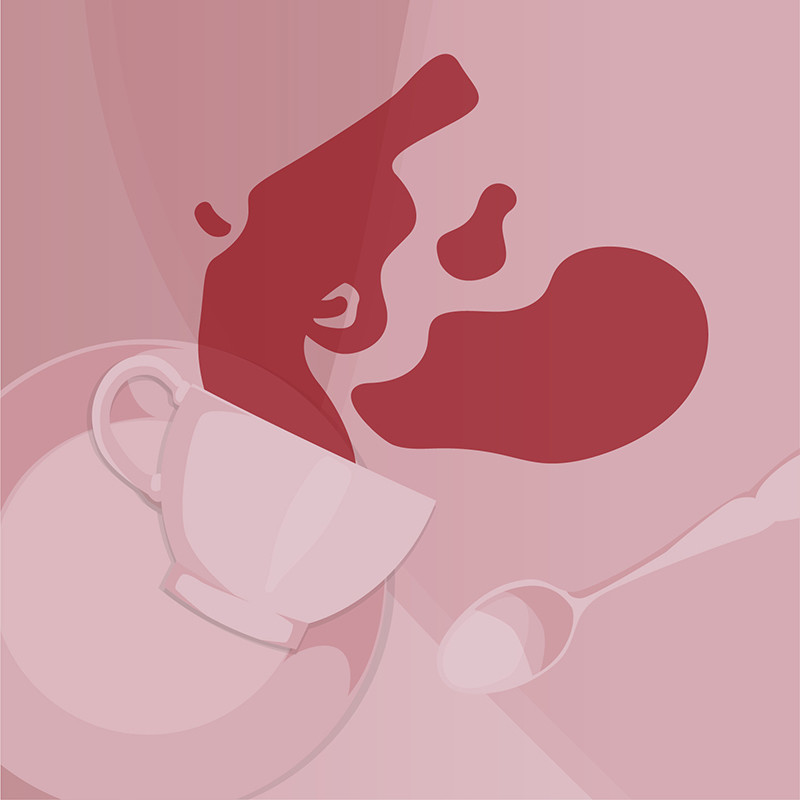 It’s December 1926 and famed crime-novelist Agatha Christie has mysteriously disappeared without a trace. Meanwhile, eight of her biggest fans come together at a secluded English manor house to celebrate their favourite author but one of them could secretly be a cold-blooded killer.

A playful mix of fact and fiction, Parlour Games showing at Holden Street Theatre is a loving tribute to Agatha Christie’s life.

Producer Neale Irwin says the show will appeal to audiences who love a good old whodunnit.

“Armchair detectives, plus fans of light, fun, farcical theatre will love this show,” he says. “[The best bit is] the denouement of course. The big reveal of the murderer’s identity that (hopefully) no one sees coming.”

“Parlour Games involves an interactive element where the audience guess the identity of the murderer via their smartphones, so if you fancy yourself a super sleuth this is your chance to prove it.”

Through their company, The Green Guys, Neale and his colleague James have been making shows for years, and are looking forward to bringing this innovative and entertaining show to the stage at Adelaide Fringe.

“The Green Guys Company is a collaboration between [me and] James Harvy, two Adelaide boys and childhood friends who’ve been telling stories for almost three decades – from backyard puppet shows to web series, short film and TV, and now the Adelaide Fringe stage.”

Parlour Games is showing from 16 – 28 February and tickets are available HERE.