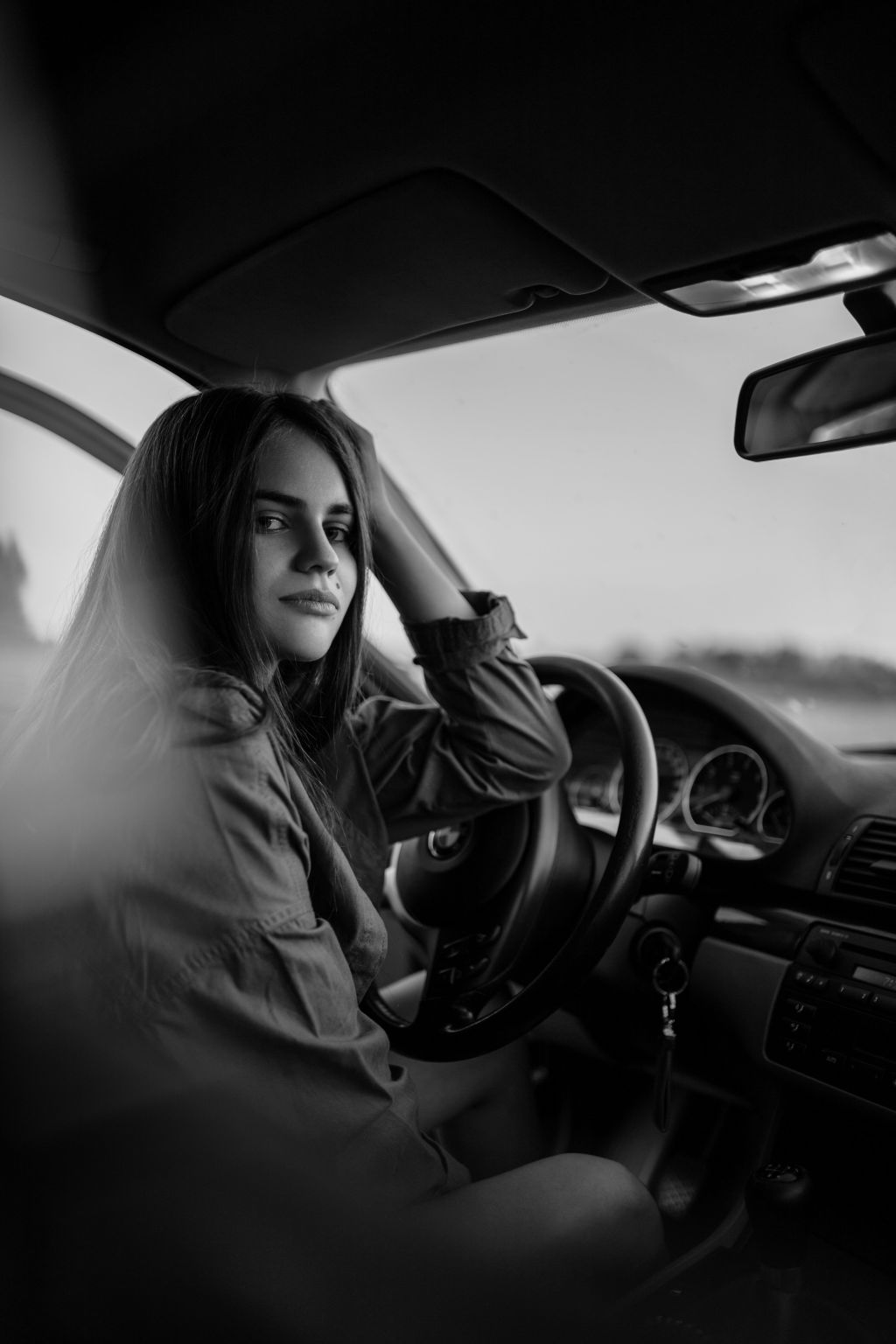 Road crashes have been lighting up local South Australian news outlets over the past few weeks, while teens celebrate their new independence with their Provisional Licence (P plates).

Only two nights ago, a young 19-year-old man was left in serious condition after his car rolled at Calomba near Mallala.

Just two days before that, a 39-year-old motorcyclist experienced a fatal crash at Sandy Creek.

Whilst just one week ago, I, a 17-year-old girl gained her Ps.

Should this be a worry for parents?

Should this be a worry for young teens themselves?

Every time I leave to drive anywhere, I hear the worry in my mother’s voice as she asks me to drive safely.

17-year-old student Lucy Fawcett has been worried about getting her licence because of the risks on the roads.

“I waited to get my L’s because the amount of danger that is represented on our roads terrify me,” she said.

So what is being done to make our roads safer?

In late February this year, it was announced that just over $100 million was being given to fund a road safety package that by June aims to make South Australian roads safer.

This gives me much more relief for my future driving endeavours.

For young Ls driver Lucy Fawcett, this new road safety program makes her feel better about getting behind the wheel.

“I feel safer, but I also feel there here will be a lot more road work in time being, that will make it much worse before it gets better,” she said.

So for now, I will learn to get used to my mother’s worried goodbyes, but I hope that in a few months’ time, or even a year, my mother will be able to take a deep breath.