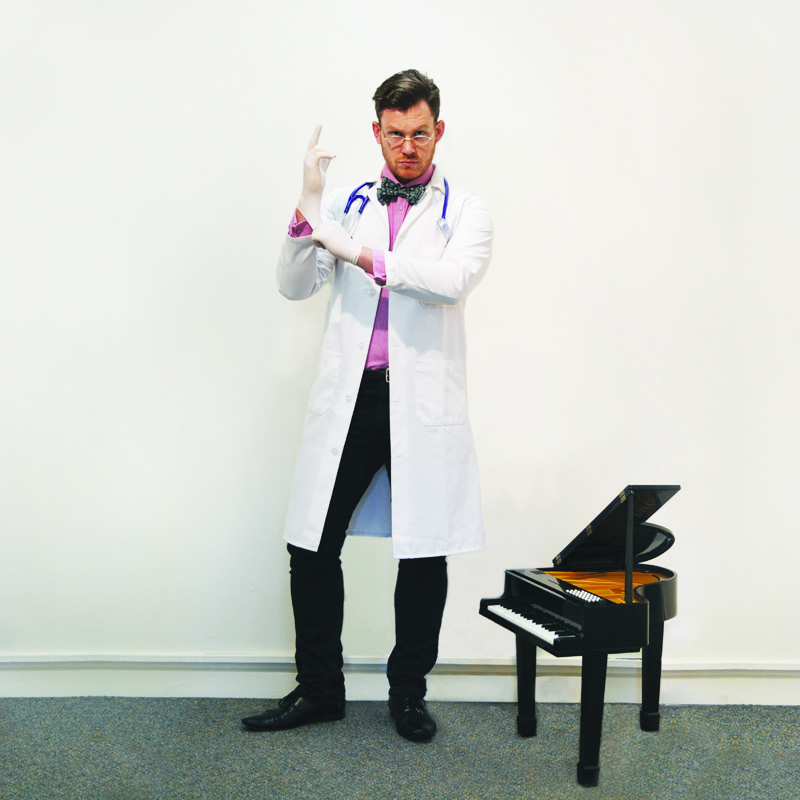 Danny Condon is the self-confessed black sheep in his family. A triple threat singer/dancer/actor in a family of doctors, Danny has done what any good creative 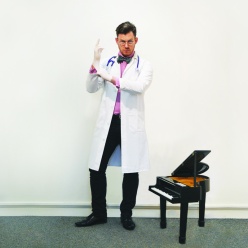 should do about a predicament: he wrote a cabaret about it and Songs From the Black Sheep is the result.

La Boheme is a fitting venue for the one-hour musical. The content is candid, personal and raw, so the intimate bohemian club suits the show well.

Danny begins by confessing his Catholicism, before revealing the tales, trials and tribulations of coming from a long line of doctors, and wanting only to be a performer. The show is well-written and thoughtful. The songs are funny and Danny is a terrific pianist; which may be the problem with this production. Being stuck at the piano inhibits him, and disallows him to show off his many other talents, like dance, tap and acting.

When he’s not playing the piano, Danny is using the stage well, but as most of the show has him seated with his back to half of the audience (incidentally, the side I was on), it was hard to catch some of his expressions, which are a big part of his comic performance. Ironically, one of the numbers is about being stuck at the piano. Perhaps if he had a band or played a front facing keyboard, we may not have lost some of his magic.

Songs From the Black Sheep has a good amount of light and shade, and flows very well. It is brave of Danny to give his audience so much of himself, even if he does sprinkle it with humour and flamboyance to take the edge off. He’s a strong singer, a great raconteur and a born entertainer.

Opening night’s audience were reserved, which is difficult for any performer, but Danny was confident, and the production is polished and nicely structured with a good message. Some of the jokes are a bit too repetitive, but with a few more performances, the show will find its groove.

I can see Danny Condon writing large scale musicals in the future, and doing very well from it, as this show seemed to be bursting out of its packaging and begging to be bigger.