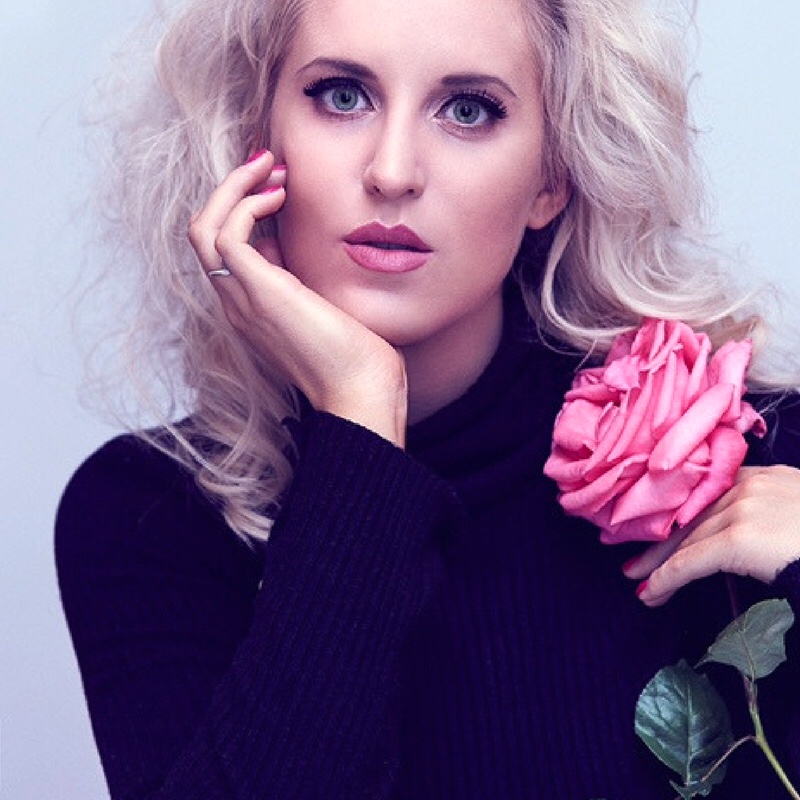 Singing the sweet grooves of soul music across the ages, Mahalia Barr-Marshei presents a slick production which is impossible not to love.

Mahalia’s voice is stunning, her band are tight and the arrangements of the fabulous set of songs are impressive.

Linking her personal stories to soul songs she’s connected with throughout her life, Mahalia flawlessly belts out numbers from the likes of Amy Winehouse, Stevie Wonder, Tina Turner and Mary J Blige.

While Mahalia and the band performed impeccably, my only criticism would be tech related. Mahalia’s microphone sound was muddy and muffled the crisp tones of her voice, and the Hammond was sporadically so loud it drowned out the rest of the players.

That said, Her Soul is a fabulous set of some of the best songs ever written, presented by some incredibly talented musicians.

Her Soul played at La Boheme on March 4.