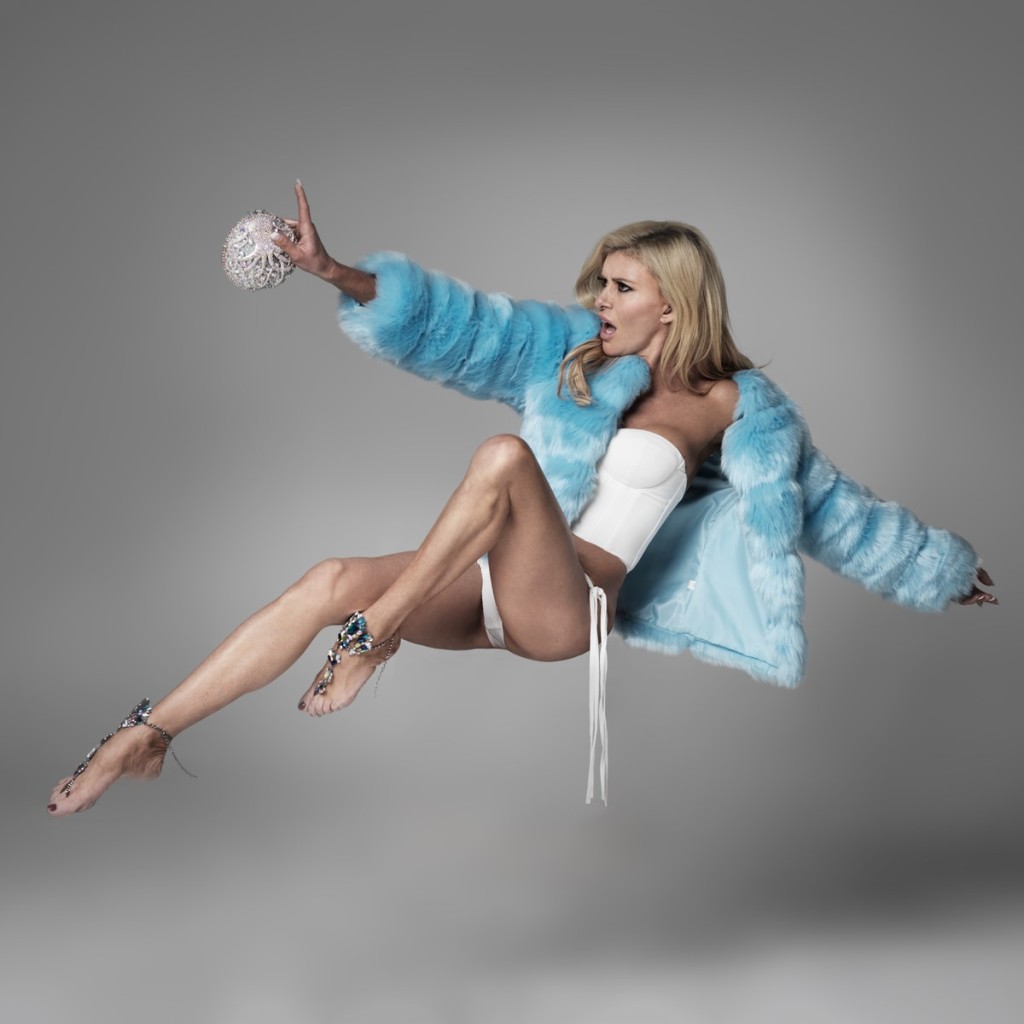 The annual Feast Festival is back in a flurry of pink feathers as it is set to descend upon Adelaide for two weeks bursting with Queer art and culture.

The majestic and elegant pink flamingo is this year’s theme for a program that supports LGBTIQ+ South Australian artists and event producers across a range of genres.

Daniel Clarke, former 2007 Artistic Director for Feast whose career has gone from strength to strength across the nation including Creative Producer Arts Centre Melbourne, and Will Sergeant whose alter ego Dr. Gertrude Glossip has participated in every Feast since its inception in 1997.

Each year the Festival kicks off with the Pride March followed by all the glitter and glam of the Opening Night Party which will be headlined by the Real Housewives of Melbourne star, Gamble Breaux.

After releasing her first single ‘This Time’ feat. Jason Singh earlier this year, Gamble is ready to perform live to a 2,000 plus crowd at the event and will be treating Feast goers to an exclusive song written for Feast’s Opening Night.

“I am thrilled to be part of Feast’s Opening Night Party, not only because I love the city and people of Adelaide but the LGBT community have been such a huge support to my career so I want to return the favour,” Gamble says.

Feast Festival runs for 16 days and includes a variety of events including cabaret, theatre, comedy, music, literature, conversations and concludes with the family friendly event Picnic in the Park.

The annual dog show will take place, as well as the SA firefighters tug-of-war all to the back drop of musical beats from radio station Hit 107, a great day for all.

As always, Feast celebrates all that is Queer Culture including outrageous Drag Queens and inclusive community events to gut-wrenching performances that examine what it means to be queer, and how hard it still is, even with same sex marriage now being legalised in Australia.

Here’s a taste of the Feast on offer:

BECCY COLE & LIBBY O’DONOVAN IN CONCERT | Fri 16th Nov
SA’s favourite lesbian love-birds, Beccy Cole and Libby O’Donovan are coming back to where it all began! The pair met and fell in love at Feast, 2012 and have been intertwined in music and love ever since. Showcasing songs from each of their brand new albums plus duets and featuring all girl band, The Sisters of Twang, prepare to be entertained!

THE PURPLE LIST: A Gay Dementia Venture | Sun 11th – Sun 18th Nov
This Five Star UK production opens on Sam and Derek’s wedding day and explores their lives as Derek’s dementia progresses. Told from Sam’s point of view the play is a compelling, honest, moving yet often funny insight into the lives of these two gay men as they navigate their way through the care system and the changes in their relationship.

BIRDS OF A FEATHER | Sun 11th & Sat 17th Nov
To complement the fabulous flamingo theme of Feast 22, Dr Gertrude Glossip (Adelaide Drag Icon) revisits Adelaide Zoo with a feast of her favourite animal ‘tails’. Celebrate the wondrous queer diversity of animal and bird life and the important preservation work of a modern zoo. Honour the memory of Adelaide Zoo’s much loved and sadly departed flamingos. Do birds of a feather frock together?

DAMES AND DIVAS | Fri 23rd – Sat 24th Nov
Back with more flair and sass than ever, Princess Laya presents the ultimate tribute, showcasing the glamorous dames and divas from Hollywood to London who’ve influenced and inspired generations. From tragedies to accomplishments, Laya covers it all in her bigger than Broadway production as she impersonates the icons who’ve inspired her as the show girl drag artist she is today.

MY FAIRY GODMOTHER SUCKS | Sat 24th Nov
Adelaide’s equivalent to Kath and Kim will take you on a journey as Georgia wishes for a fairy Godmother. POOF! Her supernatural psycho dyko appears and turns out to be a tongue twisting tart who enjoys messing with Georgia’s mind. Steampunk songs, French tango and much hilarity as Georgia tries not to succumb to the screwy speech.