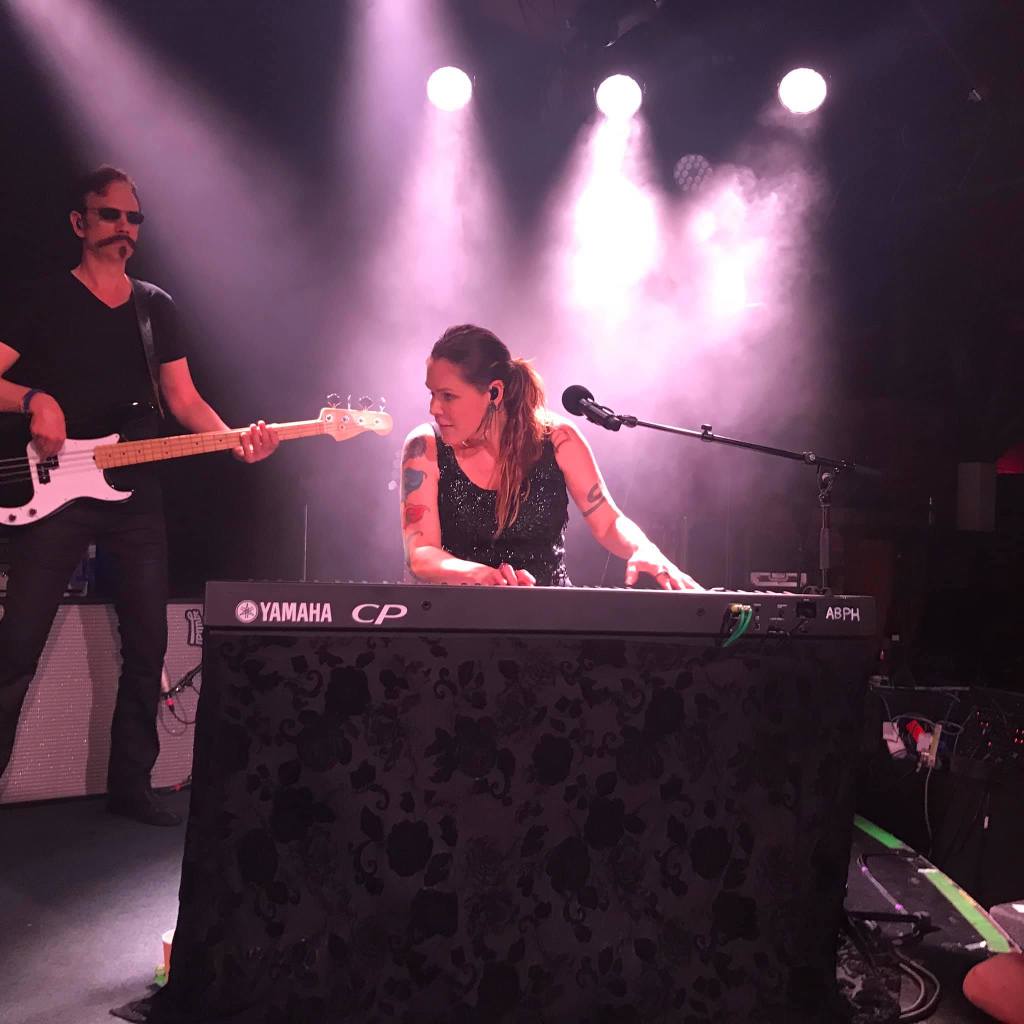 The sold out crowd, at Beth Hart’s first ever Adelaide show, refused to leave and stood chanting her name in steadily increasing intensity for at least ten minutes after the last song of her encore had finished, and, even as the road crew finally came on stage to unplug and dismantle the equipment, they were still reluctant to leave.

It was not an undeserved response, as from the moment Hart hit the stage to the opening riffs of Ike & Tina Turner’s Nutbush City Limits, she had the local crowd eating out of the palm of her hand.

The set that followed, while more skewed to sultry smoking blues and ballads than her more rockier and upbeat soul numbers, still left plenty of scope for her to bless us with her full vocal range – from the full euphoric gospel growl released in her cover of Lavern Baker’s Saved, to the tender delicate nuances in ballads such as the beautiful, Saint Teresa, Hart never failed to nail the note.

At close range (and this reviewer was literally six inches from her face at times!), her voice proved to be even more powerful and impressive than expected. It is rare to see a performer so ‘in the moment’ and so willing to give every ounce of energy to each song and even without the microphone at times, she still soared above the band at full volume.

Hart’s band complimented her dynamism wonderfully by providing her with rock solid support, whilst playing with an unadulterated joy. More than once Hart felt she had to high five or hug her bandmates in appreciation for their contributions. 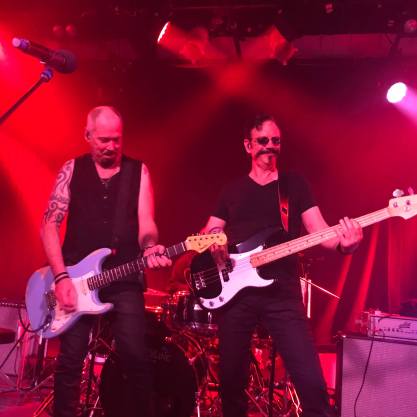 Jon Nichols, on guitar, regularly offered up some dazzling solos, proving to be the equal of some of Hart’s more high profile guitar accompanists of the past – such as Jeff Beck and Joe Bonamassa – whilst the impressively moustached Bob Marinelli,  on bass, combined brilliantly with the rhythmic power of Bill Ransom on drums, to give muscle to Beth’s heart and soul.

Some surprising songs from across the breadth of her career were included in the ninety minute show, as she dusted off early songs such as Bottle Of Jesus, as well as gracing us wonderful renditions of later era songs, like Bang Bang and the simmering, Fire On The Floor.

In addition to her peerless vocal ability, Hart is also a magnificent pianist and proved to be an accomplished acoustic guitarist as well, as she confirmed whilst playing songs such as the wryly affectionate The Ugliest House On The Block.

Interspersing some heartfelt anecdotes and reminiscences between songs, Hart had the knack of making her audience feel like they were in the confessional with her, and whilst she has most likely told these stories many times over around the world, she still came across as totally sincere and engaging.

Throwing out the setlist, and apparently giving the band an earlier night than they may have expected, Hart sat solo at the piano for her encore and gave us a trio of cathartic ballads, sung with excoriating emotional power and poignancy – Saint Teresa, Mother This One’s For You, and the brutally honest beauty of possibly her most popular early song, Leave The Light On.

As she beckoned her band to come back on stage to take their final bow, the applause was deafening – and, as they left the stage once again, the ‘Beth! Beth! Beth!’ chant began – and never seemed like it was going to stop!

Let’s hope Beth Hart and her band make Adelaide a regular gig on their Australian tours from now on – and if she does so, everybody should make it their mission to see her next time around. Hart is simply one of the best performers you are ever likely to see! 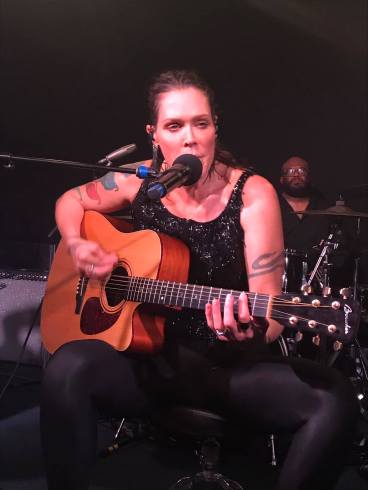 Beth Hart and her band played The Gov on Sunday 17 February 2019.