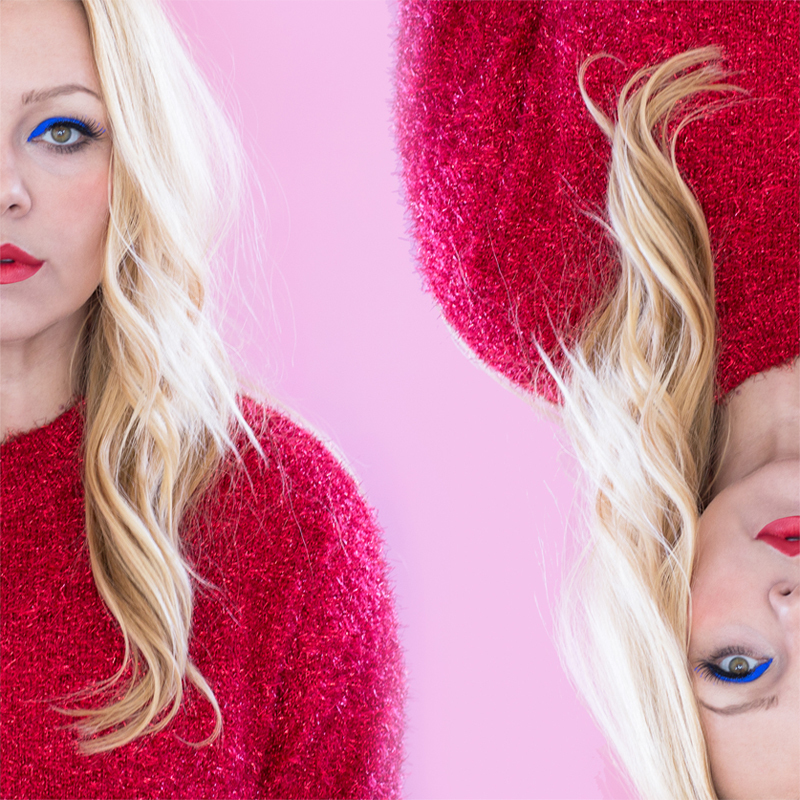 Set to be one of the festival’s more fresh and unique acts, ELSKA will hit Adelaide and Port Adelaide with her unique sound, which blends soulful vocals with live looped harp.

The past 18 months have seen ELSKA share her sound far and wide, making her mark on the international music scene.

She’s recorded her EP in the UK, created her short music documentary and released her debut single ‘Boy’.

Recorded at Brighton Electric Studios, UK with prominent British producer Dan Swift (Passenger, Snow Patrol), ‘Boy’ is about the joys of finding love in an unconventional and unexpected way.

You can catch ELSKA’s Heart and Harp Tour during Adelaide Fringe at The Mill and MixedCreative.