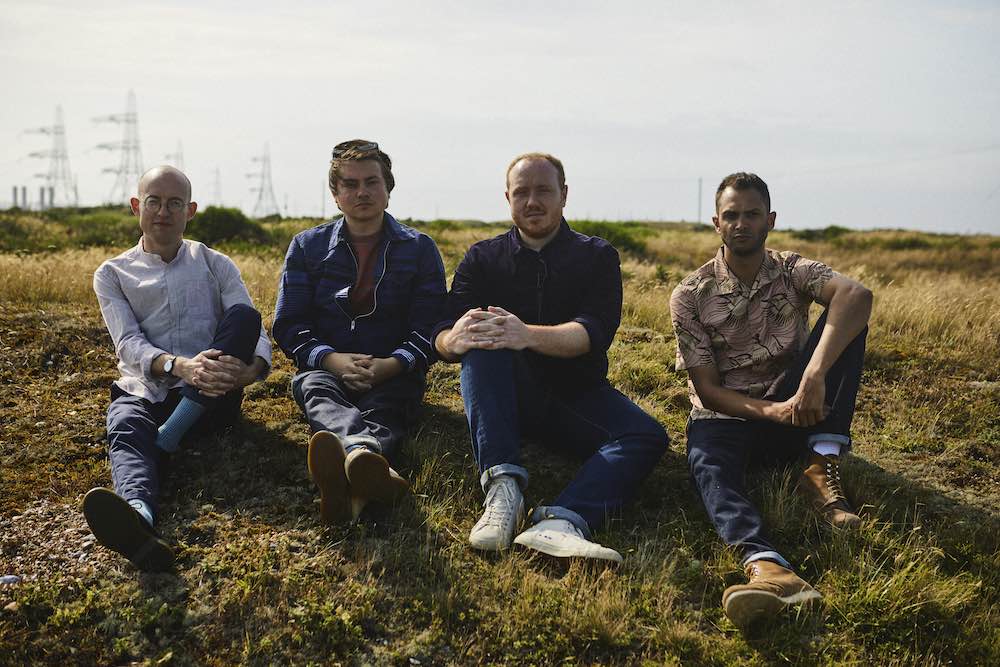 Fresh from a first play on BBC Radio 1, the single is now available on streaming services.

It encapsulates all the ingredients that made this exciting British band so popular before heading on an extended hiatus, following international headline and festival routing including Glastonbury, Coachella, Reading and Leeds; Australia’s own Falls Festival 2012/13 and succeeding AUS Headline Tour in 2014.

Recorded at London’s KONK Studio with producer John Congleton, ‘Eat, Sleep, Wake (Nothing But You)’ is a song heavy of both melody and rhythm, and acts as a tantalising re-introduction to Bombay Bicycle Club whilst they work on a new full-length album – details of which will be announced soon.

Stream ‘Eat, Sleep, Wake (Nothing But You) here.