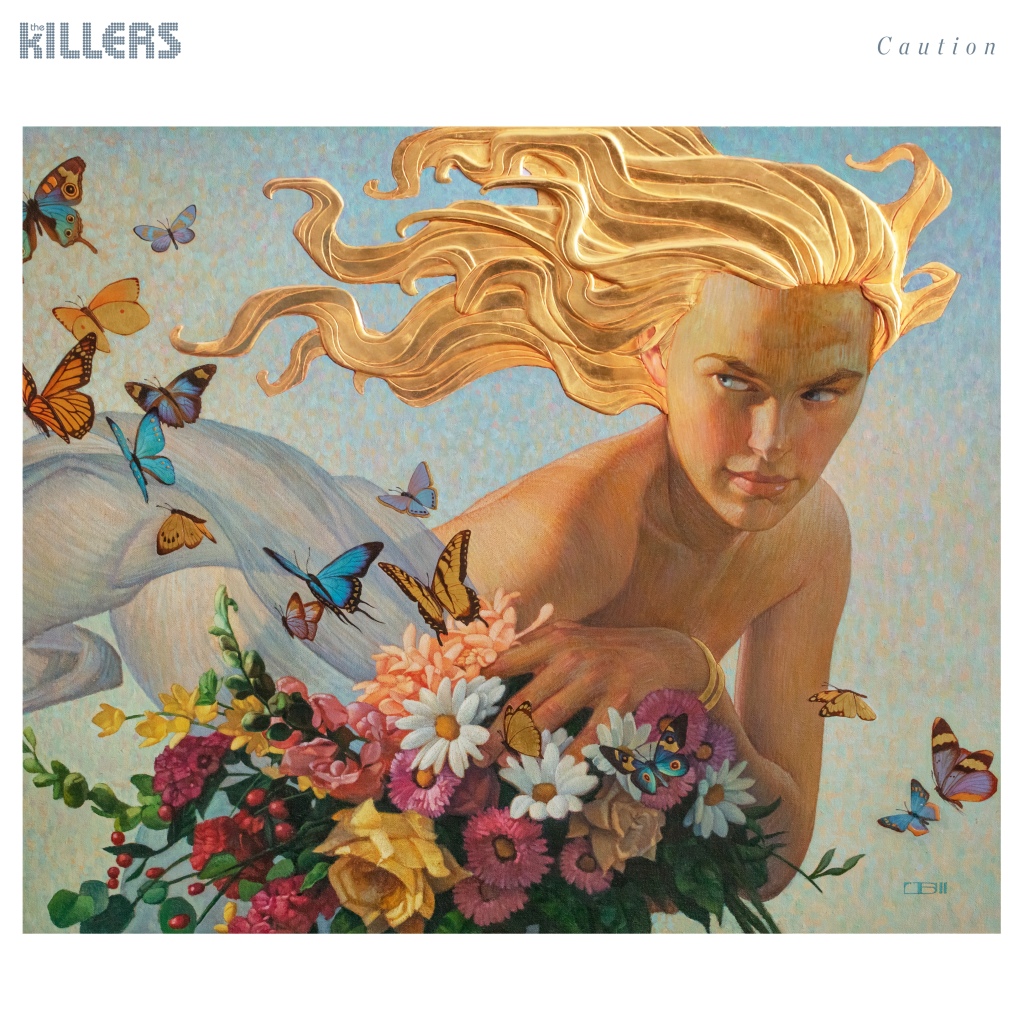 The Killers have just announced their forthcoming, highly-anticipated sixth studio album, Imploding The Mirage, which is set for release on May 29, 2020 on Island Records/UMA.

The album, produced by the band in conjunction with Shawn Everett and Jonathan Rado of Foxygen – was recorded in Los Angeles, Las Vegas, and Park City, UT.

It is the first Killers album to be written and recorded since leaving their hometown of Las Vegas, NV.

Imploding The Mirage features an array of collaborators, another first for the band who have typically kept guest spots on their albums to a minimum.

The album’s first single, ‘Caution’ is reminiscent of the band’s much-loved albums Sam’s Town and Battle Born, and it finds The Killers evoking the spirit of ambitious reinvention matched with the kind of anthemic chorus to which they’ve become synonymous.

The Killers also announced tour dates with the Australian kicking off at Brisbane Entertainment Centre on Wednesday 11 November, before visiting Sydney’s Qudos Bank Arena on Saturday 14 November, Perth’s RAC Arena on Wednesday 18 November, and wrapping up with the band’s first Melbournestadium show at AAMI Park on Saturday 21 November.