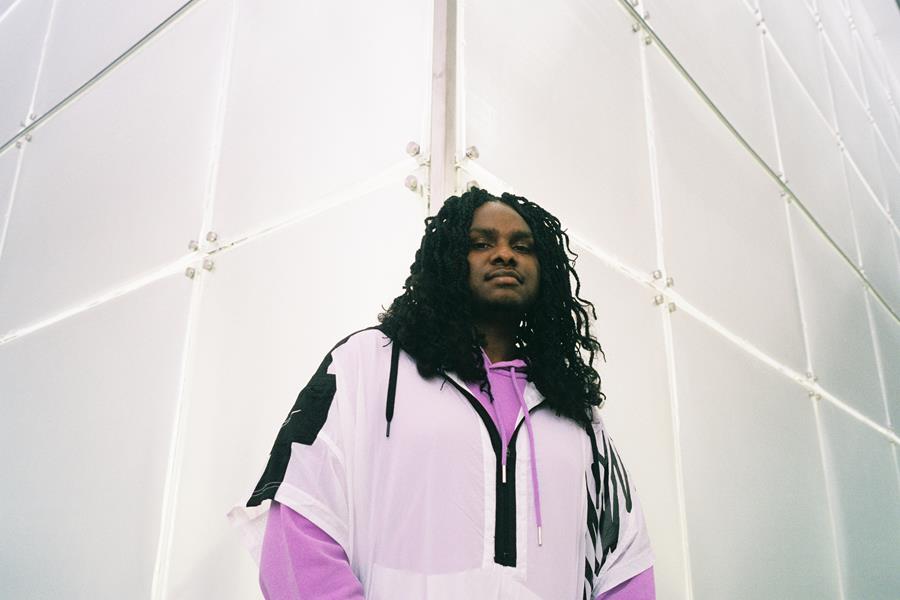 In his new single ‘Move’, Baker Boy turns a song about falling in love into a tribute to the strong women in his life and those who raised him.

A stark shift from the energetic chaos of his last single ‘Meditjin’ ft. JessB’, the upbeat groove-driven track with skittering beats dips into the soulful side of Danzal Baker aka Baker Boy.

The hip hop artist says, “I wanted to write a song for my miyalk (girl) but also show appreciation to the women who taught me to respect everyone as my equals. I grew up with beautiful spirited women and now I share my life with a strong, empowered woman so I wrote a song for her, and for all the strong-minded women out there.”

In addition, Baker Boy has included a message to his fans about COVID-19, “To all my fans, friends and family affected by the uncertainty of COVID-19, I hope this track can help build your spirits, put a smile on your face and most importantly have a little dance. Be safe and keep positive!”

Rapping in his native language of Yolngu Matha as well as English, ‘Move’ was crafted with the help of producer Willie Tafa (Ariana Grande, Ella Mai) and mixer Andrei Eremin whose mixing credits include Baker Boy’s ‘Meditjin’, Sampa the Great, G Flip as well as mastering the mega smash hit from Tones and I, ‘Dance Monkey’.

If you thought 2019 was a big year for the Fresh Prince of Arnhem Land, this year is proving to be even bigger. Last month, he played to over 40,000 people at the fundraising concert Fire Fight Australia alongside acts like Queen, Hilltop Hoods and 5 Seconds of Summer plus holding his own headline show at the Howler in Melbourne to raise funds for the bushfire relief. His most recent singles ‘Cool As Hell’ and ‘Meditjin feat. Jess B’ were both voted into triple j’s Hottest 100 2019 music poll, coming in at #44 and #98 respectively. ‘Meditjin’ continues its running success as the chosen soundtrack to the 2020 AFL TV, radio and online campaign. Watch the sync here.

Baker Boy rounded out last year with winning National Indigenous Music Award (NIMA) for Artist Of The Year and performing at Falls Festivaland Port Macquarie’s Festival Of The Sun. The year included 3 award nominations at the 2019 ARIA Awards and winning the Young Australian of the Year.