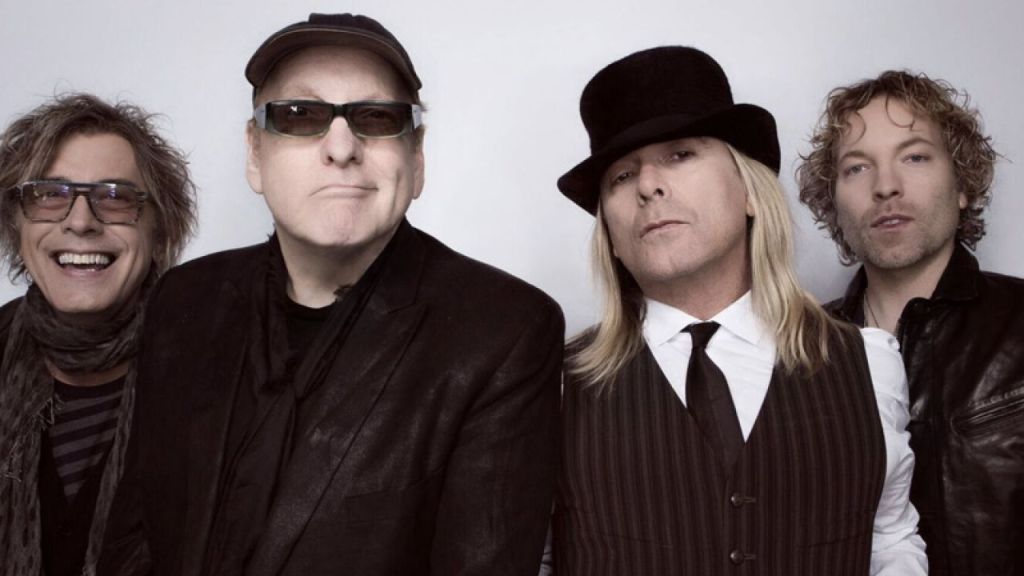 New dates have been announced for the Under the Southern Stars concert series with Cheap Trick, Bush and Stone Temple Pilots to take the stage in Adelaide on May 7.

With new tickets on sale from February 5th from the concert website, the Australian tour will also celebrate Cheap Trick’s 20th album, In Another World, on April 9.

With over 5,000 performances spanning four decades, 20 million records sold worldwide, and inducted into the Rock and Roll Hall of Fame, Cheap Trick are one of the most influential classic rock groups of the past 50 years.

While every effort was made to keep +Live+ on the bill, due to scheduling conflicts and the on-going difficulties the world has been subject to, the band are unable to make it to Australia during the new timeframe.

“I’m so proud of my team in securing exemption from Commission of Border Control and thankful to all the Captains of Industry, Ministers, Lord Mayors and SA Premier for their letters of support. We are very excited to now be able to announce Cheap Trick as an addition to the line-up, it’s a shame LIVE’s schedule won’t permit the new time frame yet I am sure this triple bill will rock our UTSS audiences to the core!” Under The Southern Stars promoter Andrew McManus says.

“Being the first live on stage International tour, we are aware the eyes of the world will be on us championing the re-opening of live International touring not only in Australia but globally. Under the Southern Stars ’21 will be part of history, I urge fans to get in quickly and applaud all for supporting live music and the whole entertainment sector so badly damaged by Covid.”

The new dates and locations for UTSS2021 are as follows:

To purchase and for detailed information about all shows, visit
www.underthesouthernstars.com.au