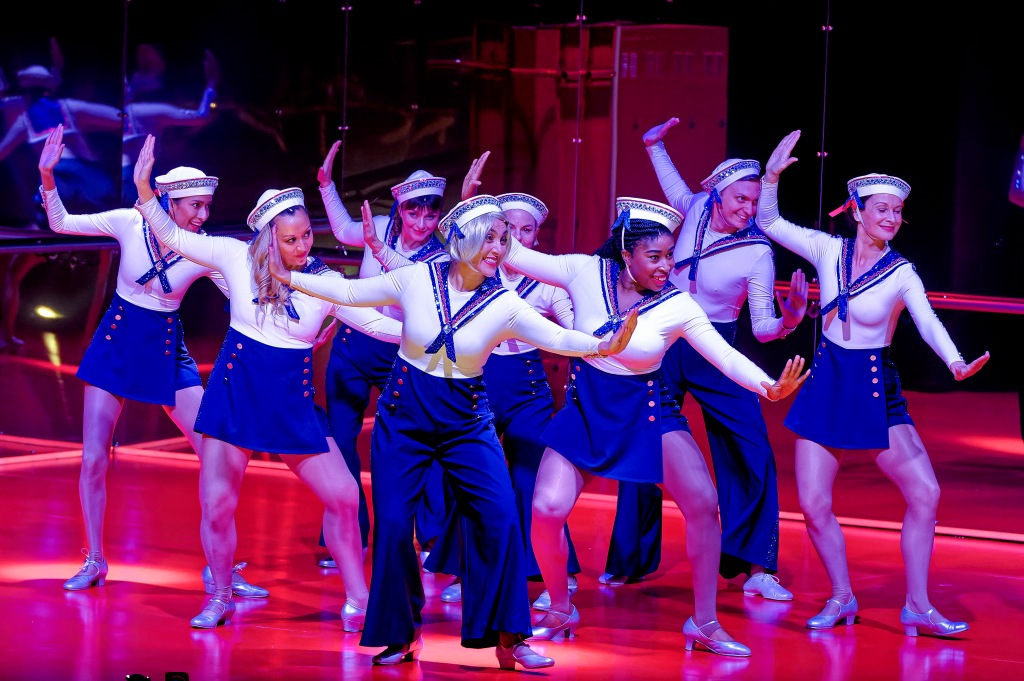 Clare Barron’s 2019 Pulitzer Prize nominated play, Dance Nation, has been brought to the local stage by the State Theatre Company as part of this year’s Adelaide Festival. Superbly directed by Imara Savage, it is a form-defying, convention-busting exploration of adolescence and its triumphs, conundrums and frustrating confusions.

It is also a confronting and challenging piece of theatre.

Set in a dance school in a middle American town, a troupe of naive young pre-pubescent dancers – all played by accomplished adult actors drawn from a cross-section of age groups – are on their way to conquering the dog eat dog world of winner-takes-it-all dance competitions, an effective metaphor for the social and political systems we must all learn to negotiate, and survive, as we wend our way through our lives.

The narrative is entirely female focussed and, in a little over one and a half hours, we experience, through a myriad of topical lenses, the way women are forced to construct ways to function successfully in a world full of mixed messages, hypocrisy, gender roadblocks and unfair expectations.

Tellingly, the most prominent adult male character, Dance Teacher Pat, is seen to be representative of the dominant patriarchal system. He is depicted, deliberately, as insensitive, demanding and full of cod-philosophical bluster.

This play does not follow any conventional coming of age story arc. Instead we are made privy to these child-women characters’ innermost desires, aspirations and frustrations as Barron moves us through a series of tragi-comic soliloquies set outside the confines of chronological time. These subconscious excursions encourage the audience to ruminate on aspects of sexuality, power, friendship, ambition and, ultimately, the cost of our dreams when they become reality. 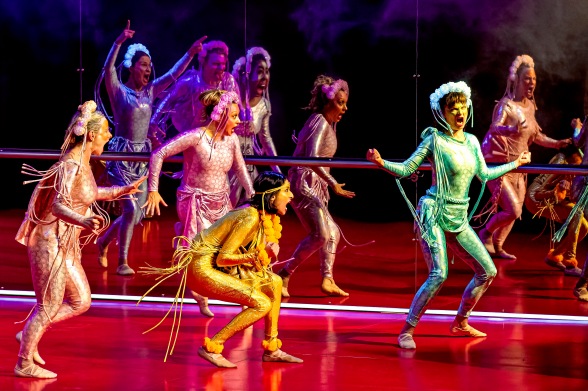 Wonderfully staged, the simple versatility of the dance studio space, as well as affective sound and lighting, enhanced the depiction of the slow maturation of the characters, punctuating this process with occasional abrasive light- and sound-scapes which accentuated brief epiphanies and underscored the impact of hard life lessons.

The set dance pieces are all well conceived – surrealistic and amusing, but they are also emotionally revelatory and important to the steadily unfolding narratives.

At times humorous, and at other times poignant and reflective, Dance Nation is a moving reminder of the emotional confusion everyone, not just women, endure in their youth, and a sobering confirmation that when, or if, we do finally emerge from that perplexing formative period we will all be destined to remain inextricably caught up in the complex choreography of our own survival dances.

The State Theatre Company of South Australia’s production of Dance Nation is being performed at the Scott Theatre, Adelaide University, at 8:00pm until March 7.